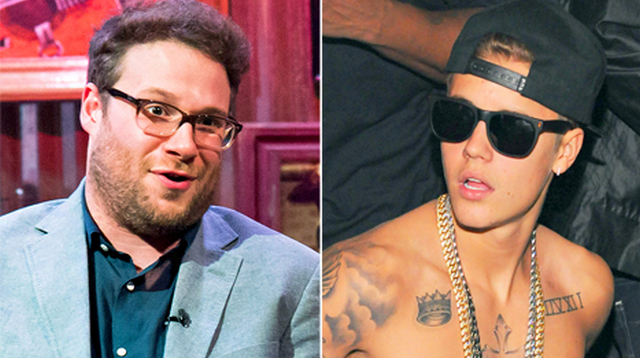 Earlier this week we shared with you the comments Seth Rogen made about Justin Bieber during an interview with Howard Stern. The 32-year-old actor told Howard Stern that Justin Bieber asked to meet him backstage at a German talk show.

But when the two stars met each other, Bieber acted as if Seth had requested the meeting. 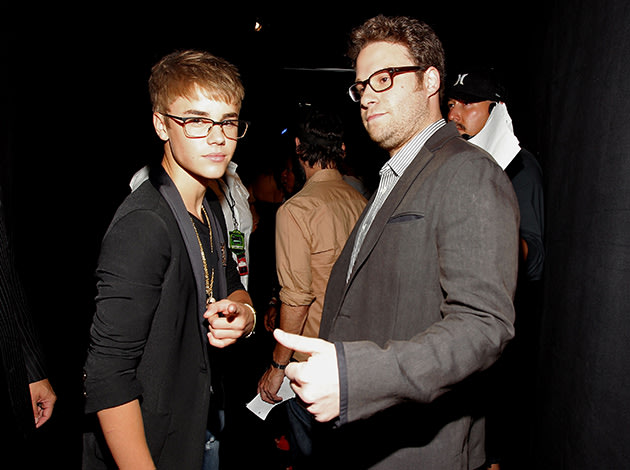 Of course, no one was really surprised by this. We all assumed Justin Bieber had a little bit of douche inside him, so we expected to hear a story like this.

But now the 20-year-old pop star is defending his behavior on his Twitter account. He admitted to being a little shy when first meeting Seth Rogen, and he believes that is why Seth got the wrong impression.

Do you think he meant to spell his last name incorrectly? Total dick move, Biebar!