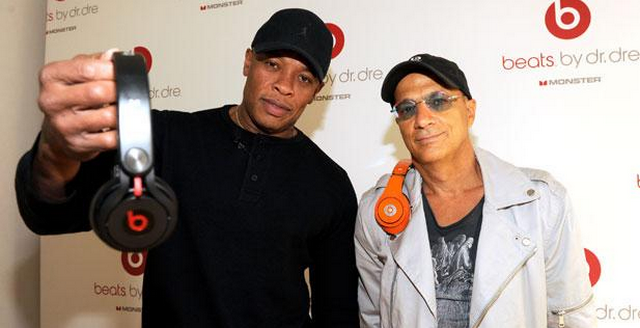 Dr. Dre is now a billionaire, folks. The 49-year-old superstar just reached a $3.2 billion deal with Apple. That does say a BILLION, by the way.

Apple reportedly purchased his Beats Electronics brand for over $3 billion, which means Dr. Dre and co-creator Jimmy Iovine are drowning in the money. As most of you know, Jimmy and Dr. Dre created the brand back in 2008 with just headphones. Now, they have expanded the Beats brand into car audio systems, speakers and a streaming service. 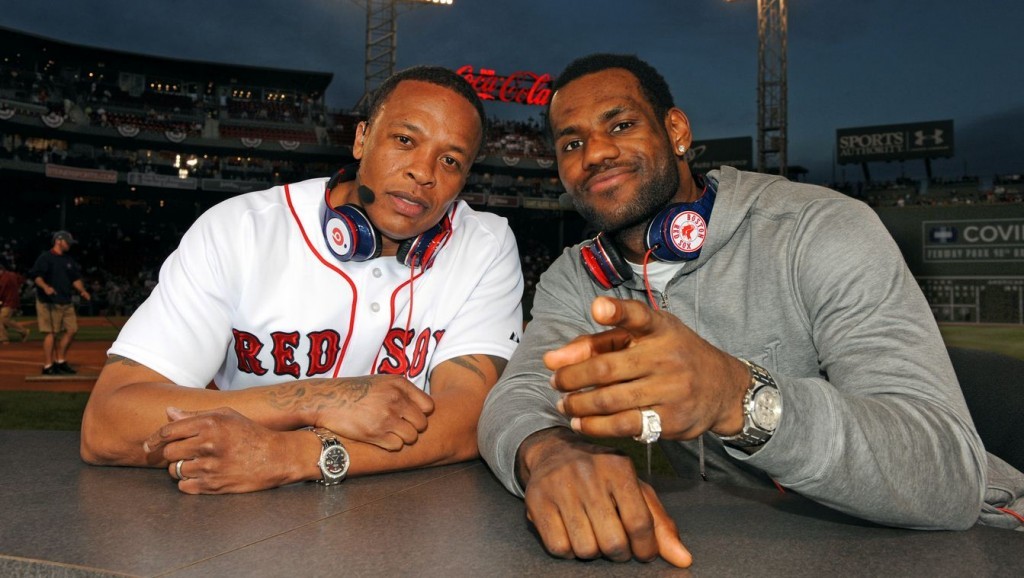 This deal will be Apple’s biggest acquisition ever, and that makes Dr. Dre a very happy man. He celebrated the insane deal last night by drinking champagne and Heineken until 4 in the morning with Tyrese F. and Gary Gray.

We have video of the celebration…

You can hear the Forbes list being mentioned in the video. Dr. Dre was #2 on the most recent list of hip hop’s wealthiest artists. He reportedly had a net worth of $550 million while Diddy took the number one spot with $700 million.

It certainly looks like that list will be changing soon. Diddy will have to settle for a distant second place.

They need to make a list for the poorest bloggers. I am pretty sure I would at least be in the top five. My net worth is a 1999 Honda Accord with over 200,000 miles, and a movie poster signed by Stephen Baldwin.