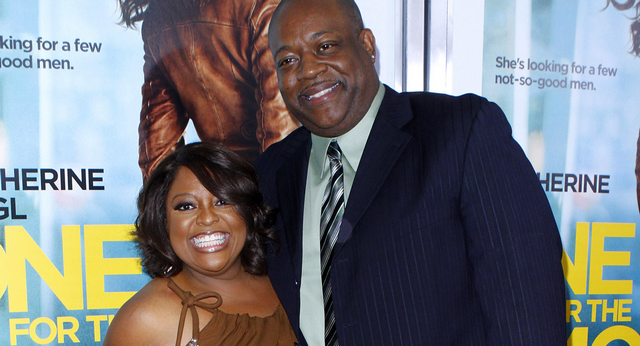 It looks like another “Lamar” in Hollywood has ruined his marriage by cheating on his wife. Sherri Shepherd and Lamar Sally are reportedly calling it quits after just three years of marriage.

The news surprised many fans this week, mostly because Sherri and Lamar seemed to be so in love. “This man not only loves me, but he adores my son [Jeffrey]. And my son adores him.” Sherri told reporters a few years back. 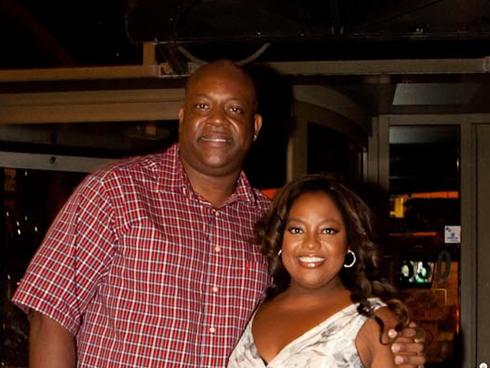 But that was a few years ago. Things have apparently went downhill since then, and a source close to Sherri told the New York Post that her marriage was in trouble. The 47-year-old actress and host of “The View” hasn’t addressed the rumors, but insiders claim Lamar Sally’s cheating is to blame.

Reports claim Lamar is still extremely close with his ex-girlfriend. He even invited her to their wedding, without informing Sherri about their romantic history.

We certainly hope this report of infidelity isn’t true. If it is, this will be the second time for poor Sherri. Her first marriage ended in divorce back in 2009 after she found out her husband, Jeff Tarpley, was having an affair and even got his mistress pregnant!

Media outlets have confirmed that the rumors are true.  On May 2nd Lamar sally official file for legal separation.  It’s also being reported that the couple was trying to have another child which was putting strain on their marriage.

Sherri was ready to expand their family and had found a healthy surrogate. They were actively trying to have another child, but it was putting extra strain on their marriage

SALLY WAS A LAZY-ASS DAD

Sherri who is four years older than Lamar was not getting any help with her son Jeffrey.  Rumors are that Sally “was lazy” and “sat around the house all day doing nothing”.  Sherri had a full time nanny and received no help from Lamar.  She started to doubt if her husband could handle another child. To make matters worse, they say that,

“Lamar told Sherri that he was a big Hollywood player, with scripts being sold. But she’s tired of being married to a guy that doesn’t have a job.”

Sherri’s friends basically said that she felt she couldn’t do better so she settled for Sally, now she realizes her true value.  It will be interesting to see how this plays out on “The View”.

Shepard’s net worth is $10 Million with a salary of $1.5 Million she gets from “The View”.

As far as cheating is concerned; what is up with these dudes? Why get married if you know the little guy likes to come out and play with several different partners? It doesn’t make any sense.

They need a good slap…

Oh, come on. We can do better than that.

Really? That’s weak. Is that really the best we can do?

There we go! That’s what we were looking for.