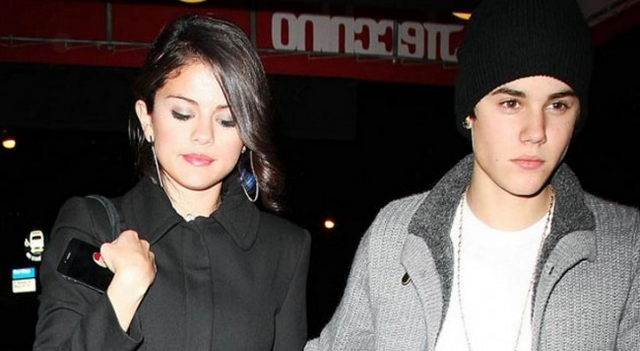 Justin Bieber Never Did Get Selena Gomez Pregnant, Reports Of Miscarriage Are False!

In Touch Weekly reports that the pregnancy scare in 2012 caused Selena Gomez’s downward spiral. They claim she miscarried, and sources say she has hasn’t been the same since.

And get this, sources say Bieber’s team was freaking out over the pregnancy scare in 2012. It’s hard to remember, but the Biebs actually had a “clean” image back in 2012. They were all worried news of this pregnancy would ruin his image.

No, we are being serious! Stop laughing! You guys are so immature.

Anyway, Selena’s rep told Us Weekly that the pregnancy report is “100 percent fictional.” There is no truth to the rumors, and her brief stay in rehab had nothing to do with a miscarriage.

After rehab, Selena Gomez has been making some pretty drastic changes in her life. She fired her mother and her step-father as her managers last month. She apparently had some major fight with the Jenner girls, and she hired a new management team. A clear sign she is trying to put that Disney image behind her.