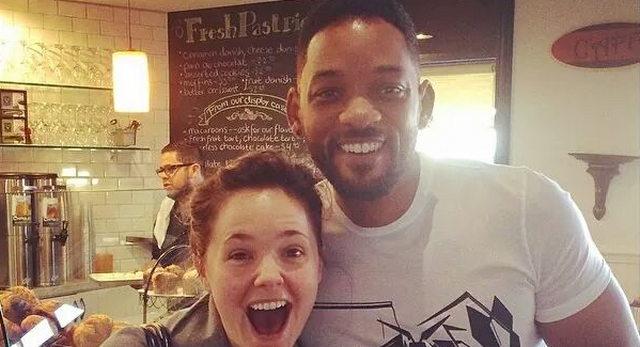 Will Smith is a cool dude. He’s proved this by still accepting his ‘Fresh Prince of Bel-Air‘ fame by dancing and rapping with DJ Jazzy and Alfonso Ribeiro on the Graham Norton Show.

And now he’s proving it again with the adorable photo down below. A Redditor by the name of yogaposer posted the photo to Reddit, with the title, “My friend’s baby announcement is pretty fresh.” 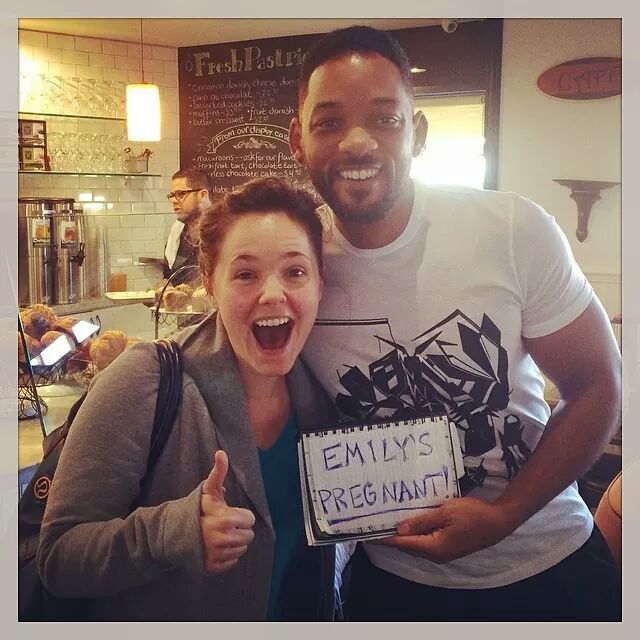 This photo taken out of context is actually pretty hilarious. On the surface, it appears as if Will Smith knocked up this white chick and now they are announcing it to the world.

We know there have been rumors surrounding Will’s marriage with Jada. Several sites report they have an “open marriage” but we can’t imagine Jada would be very open to this.

Anyway, congratulations Emily! Hopefully networks are still playing Fresh Prince when your child grows up, so he/she can truly appreciate how awesome this photo is.