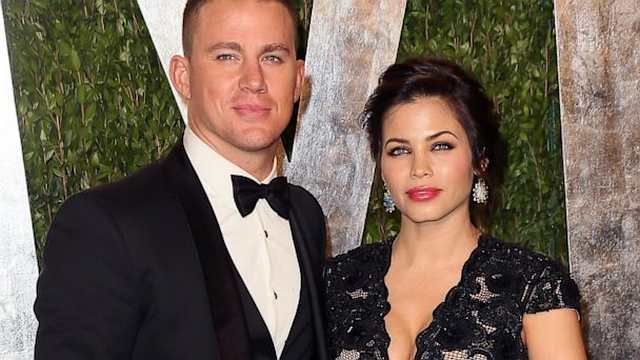 Channing Tatum Admits To Being A ‘High-Functioning Alcoholic’

Channing Tatum is one of Hollywood’s hardest working actors right now. Over the last 18 months, the 34-year-old actor has shot four movies in a row, which is tough for just about anyone.

Somehow, he managed to find the time to sit down with GQ magazine. He talked about being incredibly tired, but then followed it up by saying tired doesn’t kill you. “This was supposed to be my year off. I feel like I was definitely the fat kid at the buffet. There were four really great projects, and I was, ‘I wanna do them all.’ They’re like, ‘You know doing four movies back-to-back is going to kill you?’ and I’m, ‘Yeah, but that’s something I can take. That’s just going to be tiring, and tired doesn’t kill you.'”

And then guess what he and his wife decided to do during this crazy time? They decided to have a baby!

“Zero breaks … Then we had sort of a crazy, harebrained idea to try to have a kid, and it happened the first time, basically. And I don’t think we thought it all the way through.”

He doesn’t regret it, though. Channing told the magazine that he’s “happy as hell” about it. He loves his job, loves his family and loves his alcohol.

“I probably drink too much, you know. My wife, that’s what she bought into … I’m probably a pretty high-functioning, I guess, you know, I would say, alcoholic, I guess. There’s probably a tendency to escape. I equate it to creativity, and I definitely equate it to having a good time.”

We are sure that’s how the frontman of Sum 41 felt about his alcohol problem for a long time, and look what happened to him. Be careful, Tatum. You might think you’re in control, but the alcohol will always win.