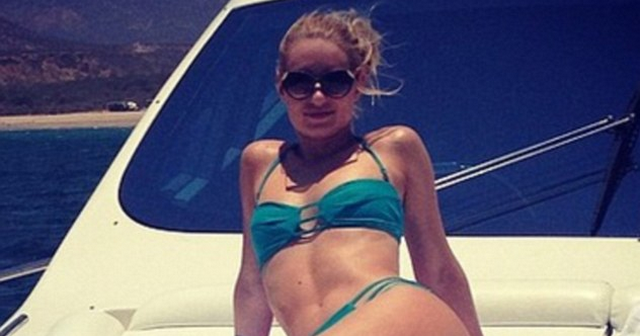 Not only does she have one of the best stage names in history, but the 23-year-old (24 tomorrow) also has one of the best butts in history. The huge pop star celebrated her birthday a bit early with her professional basketball player boyfriend, Nick Young.

Iggy showed off several vacation photos on her Instagram yesterday, giving her fans a special look inside her glamorous life. Young and Azalea spent most of their time relaxing on a fancy yacht. 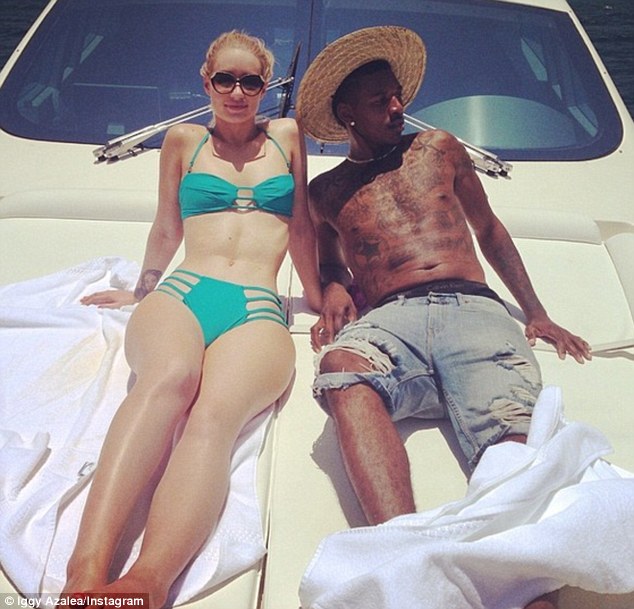 The Australian rapper deserves some downtime after taking over the No. 1 and No. 2 positions in the US Billboard Hot 100 charts. A feat which hasn’t been achieved since The Beatles.

But enough of with all that sh-t. You all came here for one reason. You want to see that famous a** in a bikini. 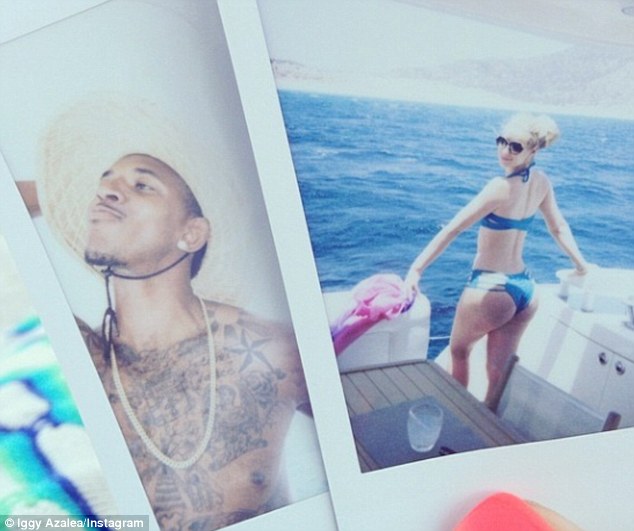 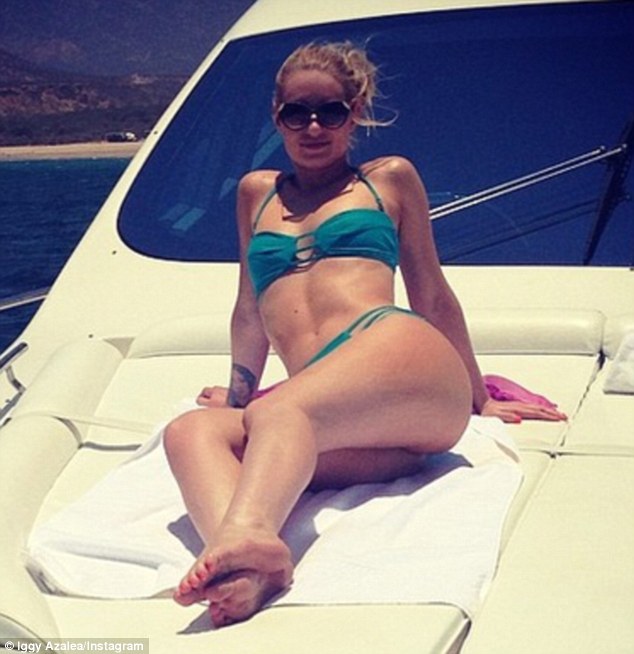 I would love to disappoint her for 30 seconds. We could turn on one of her songs. I’d already been cleaning up in the bathroom before the chorus kicks in.