Will Smith and Jada Pinkett Smith have been cleared following and investigation by Child Protective Services.

The Los Angeles County Department of Children and Family Services opened their investigation after they were notified of a controversial photo of their 13-year-old daughter Willow in bed with 20-year-old former “Hannah Montana” star, Moises Arias.

“Here’s the deal: There was nothing sexual about that picture or that situation. You guys are projecting your trash onto it and you’re acting like covert pedophiles, and that’s not cool.”

Check out the photo below; 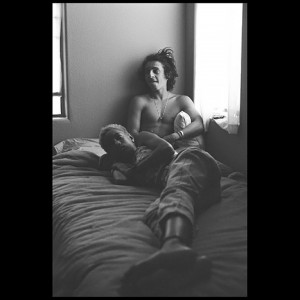 After the investigation, the couple was cleared though they have been told to keep a more active watch on their children’s social media accounts in the future.