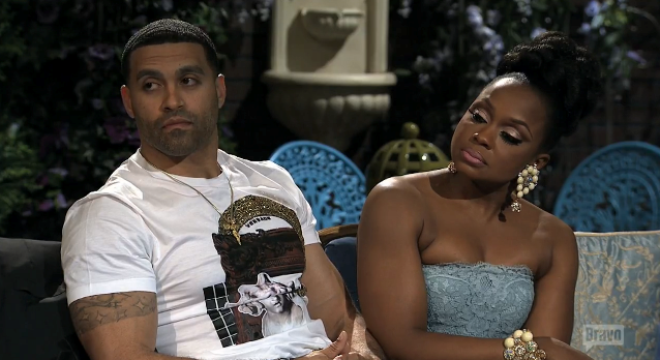 Apollo Nida: His $2 million restitution bill, Phaedra filing for Divorce, and Just how he stole the Identities.

Apollo set up a fake debt collection agency. He then used that agency to call people to collect on phony debts. In doing so he would get their personal information and steal their identity. For example (This is pure speculation, but it is a common way to steal personal information according to California Association of Collectors and a few unscrupulous friends of mine. );

Apollo: Hi Ms. Smith, I am with AAA Collection agency. Your account was given to us by Comcast as it shows you are 90 days delinquent in paying your cable bill. This is why your cable was cut off. [more…]

Ms. Smith: No I’m on time. I just paid my bill and my cable is still on.

Apollo: It appears they have put the wrong social security number on your file. I will contact them immediately and prevent any further calls. For our records can you verify your date of birth? And the invoice number of your last bill?

Apollo: Ok maam we have updated our files and have corrected your account. Sorry to have disturbed you. If you receive invoices from us please disregard. I will send you a transcript of this phone call.

He would the use that personal information to steal that person’s identity and then set up a fake bank account and a fake USPS mail box.

That’s the hard part. The easy part was tricking the government. Then he would get unclaimed funds in that person’s name from refund checks owed from the US Department of House and Urban Development. He would use the fake bank accounts to cash those checks. He did the same thing with workers from Delta Airlines and unclaimed retirement funds.

In looking at the restitution bill it appears that the biggest bill came from Chase which might be the auto loans he received for the fake dealership that he established. He used JP Morgan Chase to get loans against cars that did not exist.

I’m not sure how he was smart enough to pull all this off, but not smart enough to see that it could never have ended well. Those were auto loans, meaning eventually JP Morgan would come looking for their money. In Touch Weekly reports that a source says the 41 year old, self proclaimed Southern Belle is done. He source says,

‘If they never started a family, she would have filed for divorce long ago,’ the publication reports
an insider as saying. ‘But this is going to push Phaedra to act quickly.’
Three year old Ayden and 14 month old Dylan are casualties in this, but Phaedra can work that donkey booty and land a rich southern man that will be more than happy to be a role model to those boys – that would give Phaedra a third storyline and possibly extending the life to her reality TV career.

In case you are wondering what that means money wise, here is what we reported on salaries last year.

So far Phaedra has been able to maintain her innocence, I can’t help to wonder how this same thing will play out for RHONJ’s Teresa and Joe Giudice.
Meanwhile our boy Andy Cohen will continue to bank on all of their misfortunes and all the drama from all these shows. Andy is an evil genius…and my hero!