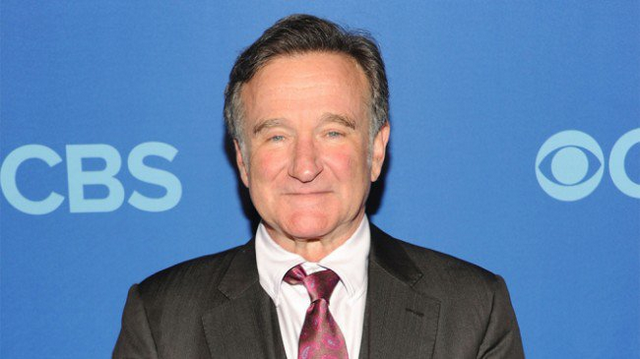 Another interesting note, the certificate also lists the 63-year-old’s cause of death as “pending investigation.” So, how did RadarOnline obtain a copy of Robin’s death certificate? California law states only authorized persons may receive authorized certified copies of death records (e.g., children of the deceased, parents, attorneys, etc.)

However, Richard N. Benson (the man who signed RadarOnline’s copy) does appear in the county’s directory. After Radar’s report, TMZ, Us Weekly, Extra and E! News have confirmed the news.

As most of you know, Williams’ wife Susan Schneider revealed a few days after his death that her husband was recently diagnosed with the early stages of Parkinson’s disease. She also claims Robin had been completely sober before taking his own life.

Be sure to watch the Emmys ceremony on NBC Monday, August 25. There will be a special segment honoring the late actor.