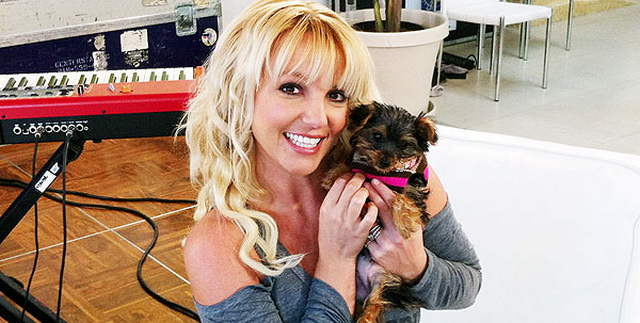 You Will Not Believe How Much Money Britney Spears Spends On Her Dogs!

We all know celebrities have better lives than we do, and don’t even try to feed me that “money doesn’t buy happiness” line. No one here is saying money is the only thing you need to be happy; however, I think we can all agree life is a lot easier when you are a multimillionaire.

You want to know how amazing it is to be filthy rich? Even the dogs of millionaires have a better life than you do. For example, Britney Spears has spent over $30,000 on her dogs! That is more than some people bring home in a year. It all started when she purchased two puppies back in 2013. 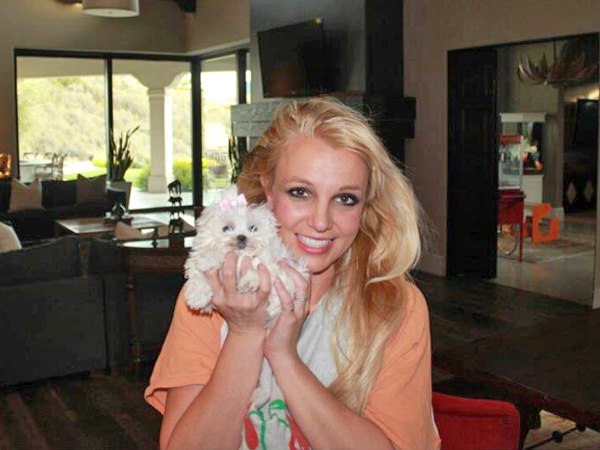 According to reports, she dropped over $8,000 for a Yorkshire Terrier in July of 2013, and over $5,000 for a white Maltese in January of the same year. She spent over $13,000 for two dogs! Does she not realize how many packages of Ramen Noodles you could buy with $13,000? You would never have to leave your house again.

She also spent over $1,500 on clothes for the dogs, because we all know those Yorkshire Terriers are just impossible to deal with if they don’t have a pair of designer sunglasses. The report states she spent another $5,000 on dog sitting and food for the dogs. In total, it’s believed she spent around $31,000 on her dogs.

This is just great to hear after a three-day weekend, huh? Working 8-10 hours at your office job just to bring home 30,000 a year. Just remember there is a Yorkshire Terrier out there living the dream.