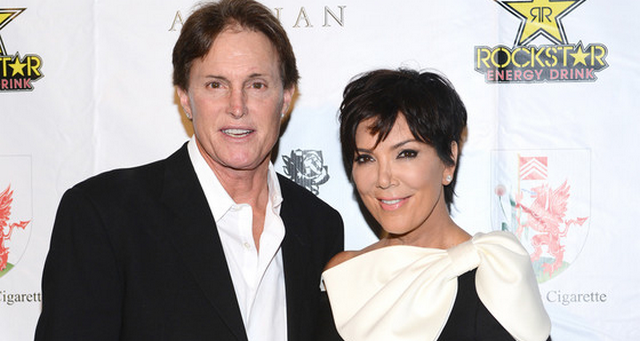 It looks like Bruce and Kris Jenner have determined they are simply happier living apart from each other. After nearly a year of separation, Kris has filed for divorce. This doesn’t mean that Kris and Bruce hate each other now. Sources actually claim they are getting along well, which makes sense.

Since Bruce is now 90% woman, he’s probably more like a close girlfriend to Kris. According to TMZ, the divorce is “totally amicable” and no lawyers have been involved. Apparently, everything is being worked out with their business managers. They married without a prenup, and have agreed to split their property. When they announced their separation last year, they released the following statement.

“We will always have much love and respect for each other. Even though we are separated, we will always remain best friends and, as always, our family will remain our number one priority.”

And like we said, they weren’t lying. They continue to celebrate family events together, and seem to be extremely happy with the situation. It’s certainly a lot different than most celebrity divorces. They even agreed on joint physical and legal custody of their 17-year-old daughter, Kylie Jenner.

If only every divorce was this simple. Maybe every guy should transform into a woman during the separation period.