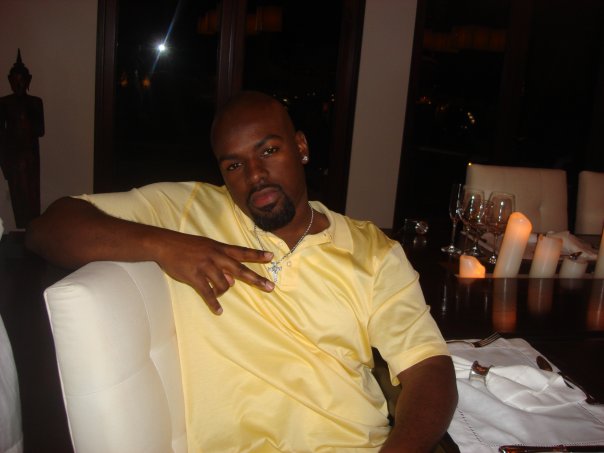 If there is a relationship between Kris Jenner and this Gamble dude, then he just blew it.  He did a follow up interview with Sandra Rose where he tried to clear up rumors of him being Gay and admitted lying about his age but also managed to do a lot of yapping about America’s first reality TV family.

After Sandra Rose posted her first email interview with Corey Gamble someone read the post and outed Corey as not being in his mid 40’s as he stated.  The reader revealed that she knew Corey and he was actually in his 30’s.  She said that her brother and Corey were Math and Science Magnet students at Westlake High School in Atlanta.

When Sandra confronted Corey regarding the rumor he admitted that he lied, and that he is actually 32 years old.

“I didn’t mean to lie to you. [Kris] doesn’t want the public to know she’s dating someone so young,”

At this point, everything he says is now suspect. Lying about your age in the days of social media is just stupid.  There are too many ways for the truth to come to light as Corey quickly figured out.

Gay rumors started to hit the internet almost immediately after pictures of Gamble were posted, which in his response he reveals that he has a Gay sister, but he himself is not Gay.  He also says that Kris Jenner pays for everything despite him having his own money.  He insists he’s not a gold digger.  He explains,

At this point in the interview he just begins to run his mouth for the sake of running his mouth.  If you didn’t’ t think he was Gay before, the way he was gossiping you would think he was sitting at the hair salon getting his weave tightened.

You can read the full interview here but to just hit the highlights:

ON KIM AND KANYE:

He hinted at trouble in paradise and said that Kanye doesn’t spend as much time as we think.  A lot of those photos together are for media attention:

He um, he uh, has another house in the Los Angeles area. I think he’s recording. He’s not really there. I don’t know what kind of relationship they have going on, but he’s not ever there

ON TYGA AND KYLIE

Kylie, the little one, she’s never there. Kylie doesn’t live at home any more — though they want you to believe that. Kylie actually lives with a well-known rapper.

ON KRIS JENNER IN THE BEDROOM

the way I see her [throw down] in the bedroom. It doesn’t seem like it’s for publicity [laughs].

“Off the record” he also hinted at some type of drug usage that Sandra Rose respectfully did not elaborate on.

Initially I praised Gamble for his business acumen and his ability to hobnob with the A-list that he runs in, but after reading this interview he is coming off like a groupie.  He is no different than a star struck teenage girl that has been let into  a world that he is in awe over and can’t stop talking about.  By spreading this much information in such a short time he is basically guaranteeing that no other A-listers will let him in their inner circle.  He needs to stop while he’s ahead.

Knowing the shrewd business woman that Chris Jenner is I can only assume one or two things: 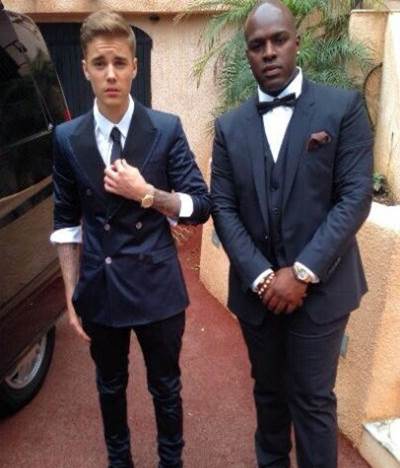 If you are wondering where all the talk about Corey’s “Hips” come from – there is an episode of Girlfriends when Joan is internet dating and meets a guy named Marcus.  She finds out that he wears a girdle because he has big hips – they (social media) are assigning these hips to Corey Gamble.  So when they say “Hips are talking” they are referring to Corey Gamble is gossiping. Nothing a little treadmill work couldn’t take care of.

Here is the Girlfriend Episode – got to love Youtube!!  (FYI – Hips reference is at 14:40 seconds in)