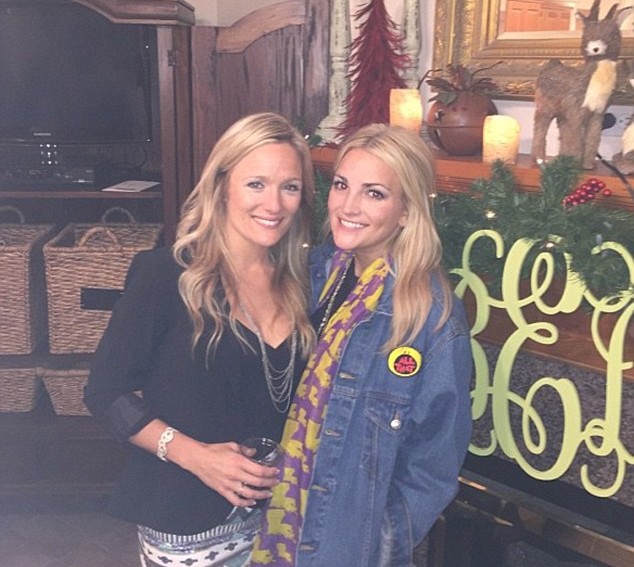 We don’t hear much from Britney Spears’ little sister anymore. The 23-year-old star is probably best known for her old show ‘Zoey 101‘ on Nickelodeon, but that was several years ago. Since then, she has apparently been in training. According to multiple reports, Jamie Lynn Spears went to grab a bite to eat with her friend at the Pita Pit in Louisiana. Not to be confused with the Peeta Pit in District 12.

It was pretty late at night, so there were obviously some crazy people inside the sandwich shop, and one of those crazy people decided to attack Jamie’s friend. Sources who talked with TMZ claim her friend was hit with a bottle.

Jamie Lynn wasn’t about to just stand there and watch her friend get murdered at the Pita Pit, so she dragged her friend to safety behind the counter and then pulled out a knife. A long serrated bread knife. She started to wave it around in the air like an insane person. The bold move worked because the fight stopped and policed showed up a short time later.

No one was arrested because Jamie’s friend did not want to press charges on the person who attacked her. The photo you see down below was allegedly snapped just hours before the fight. The calm before the storm.