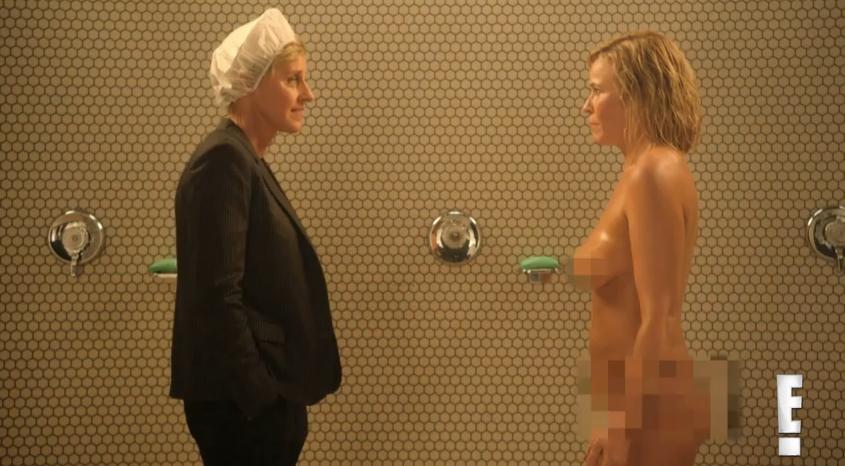 It’s safe to say the late night talk show world will look completely different in 2015. In December of 2014, we saw two of the best shows in late night air their final episodes. Stephen Colbert ended his run on Comedy Central. The final episode of The Colbert Report aired December 18, 2014, and Craig Ferguson said goodbye to The Late Late Show on CBS just one day later on December 19.

The series finale of Chelsea Lately aired on E! back in August; however, Chelsea Handler fans won’t be without their goddess long. She will be hosting a new talk show on Netflix in 2016. We also watched the end of Arsenio Hall’s return to television. His show was canceled back in May of 2014 after just one season.

But 2014 wasn’t full of goodbyes. We did welcome some new faces. Seth Meyers started his journey on NBC, and John Oliver’s Last Week Tonight is currently king of the internet. Every single video posted on the show’s YouTube channel is a viral success, and since his show airs on HBO, he’s allowed to target corporations.

2014 was truly a magical year for late night, so we decided to take a look back at some of our favorite moments.

Also, please note that this is obviously not a complete list. This could easily be a top 100 list, but not every moment was captured in great video quality on YouTube. If your favorite moment didn’t make this list, please keep the unnecessary death threats to yourself. I’d rather not know if some crazy person is about to murder me. Some people still enjoy surprises, okay?

No. 10 – Hannibal Buress Makes Everything Better

No. 9 – David Letterman Falls In Love With Billy Eichner

No. 7 – Jon Stewart Gets Serious

No. 4 – President Obama Is One Talented Man

No. 1 – John Oliver On The Miss America Pageant

Special Note: I really wanted to incorporate Jordan Schlansky. Enjoy the bonus video down below…