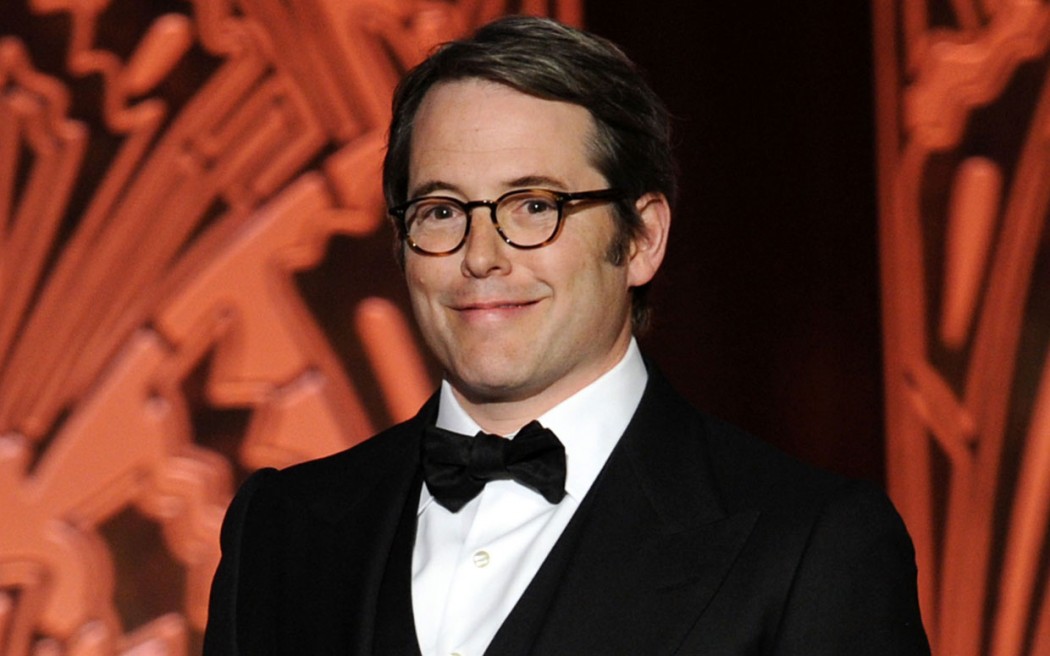 10 Celebrities Who Have Killed People The celebrities you see down below have all been responsible for ending someone’s life. Most of the incidents down below were tragic accidents, and some people may think it’s inappropriate to include their stories in a list like this, but it’s important to talk about these things. You can’t avoid something just because it might be difficult to talk about.

Maybe reading about these accidents will make us all more careful in the future. Those close to Keith Moon say he was never the same after accidentally killing his bodyguard Neil Boland back in 1970. The incident happened outside the brand new Red Lion pub in Hatfield, Hertfordshire. Keith had been drinking all night, and when a gang of skinheads started to attack his Bentley, Moon began driving to escape the madness. Unfortunately, Boland somehow ended up getting smashed underneath the vehicle, resulting in his death.

After a lengthy investigation, officials determined that the death was accidental.  Friends of Moon claim he had nightmares almost every night after the incident. Just like Keith Moon, Brandy says the tragic accident she was involved in changed her life completely. While driving her Range Rover down the freeway at 65 miles per hour, the 35-year-old singer slammed into the back of 38-year-old Awatef Aboudihaj’s Toyota. The woman died from her injuries the next day at the L.A. Holy Cross Hospital. Brandy was never charged with vehicular manslaughter due to insufficient evidence.

The initial report suggested that Brandy just wasn’t paying enough attention to the traffic in front of her. However, it was later reported that Aboudihaj hit the car in front of her and then pressed down on the brakes right before Brandy slammed into her.

In any event, the accident resulted in a number of lawsuits. The victim’s family made sure to shake Brandy like a piggy bank, because we all know a broken heart can only be healed with piles of money. Matthew Broderick claims he doesn’t remember the fatal car crash he caused back in 1987. The accident happened while the actor was on vacation with his then-girlfriend Jennifer Grey in Northern Ireland. Broderick and Grey were driving a rented BMW down a country road when Broderick crossed into the wrong lane, crashing head-on with Anna Gallagher’s car. The 28-year-old died instantly, along with her 63-year-old mother who was with her inside the vehicle.

Broderick was seriously injured in the crash, but Grey managed to escape with just a few minor injuries. After waking up inside the hospital, the actor claimed he couldn’t remember anything that happened, “I don’t remember the day. I don’t remember even getting up in the morning.”

He was initially charged with causing death by dangerous driving, but he was only convicted of the lesser charge of careless driving. He was fined $175. The Prison Break star found himself in prison after killing a teenager in a car accident. He was hit with several charges, including vehicular manslaughter, providing alcohol to a minor, and driving under the influence. The accident occurred in December of 2006; he was sentenced to 40 months in jail after a guilty plea in October of 2007.

He was released less than two years later (April, 2009) for good behavior. Since getting out of jail, Garrison hasn’t had too much trouble finding work in Hollywood again. In 2013, he played an important role in the television mini-series Bonnie and Clyde: Dead and Alive. The fact that Don King killed two people when he was younger shouldn’t surprise anyone. I mean, look at his freaking hair! Only a crazy mind could sprout an insane head of hair like that. The first death King caused was ruled a justifiable homicide after he shot a man in the back. It was determined that the man was robbing one of King’s gambling houses when he was shot by King.

No big deal, right? Protecting your property doesn’t make you crazy. But that’s just his first kill. The second time he killed someone, he didn’t bother with a gun. He stomped one of his employees to death over a $600 debt. King was convicted of second degree murder for the fatal stomping; however, the charge was later reduced to nonnegligent manslaughter. He served just four years in prison and was later pardoned for the crime in 1983 by Ohio Governor Jim Rhodes. Williams’ life was never the same after he broke his leg in a collision on the basketball court in 1999. The day after the injury, Williams was forced to have career-ending surgery. He officially retired from the NBA in 2000 at the age of 32. Before the unfortunate incident on the court, Jayson was one of the top players in the NBA, signing a six-year, $90 million contract.

Just under two years after announcing his retirement, Williams had another life-changing moment. While giving a group of people a tour of his mansion in New Jersey, the former NBA star picked up a loaded shotgun and started spinning it in one hand, in some weird attempt to show off the weapon. The gun accidentally fired during the spinning, killing a 55-year-old limousine driver named Costas “Gus” Christofi.

It took nearly eight years, but Williams was finally convicted of aggravated assault. He was sentenced to five years in prison. The ex-Beverly Hills, 90210 star was involved in a truly heartbreaking incident back in June of 2001. The actress was driving through Hollywood on June 13 in her friend’s Jeep Grand Cherokee when she hit and killed a 9-year-old boy. The boy was reportedly jaywalking across the street, and the cars in front of Gayheart were letting him pass. She apparently didn’t see the little boy and decided to swerve around the traffic. That’s when she struck the child.

Police did not arrest Gayheart at the scene because she did not appear to be under the influence of alcohol or drugs. After investigating the case, officials decided to file a manslaughter charge against her. In November of 2001, Gayheart pleaded no contest to a misdemeanor vehicular manslaughter charge. She received three years’ probation and was sentenced to 750 hours of community service. Mr. Kennedy got off easy back in 1969 when his car careened off Dike Bridge into the Poucha Pond, an inlet on the Chappaquiddick Island. He was lucky enough to escape the overturned vehicle, but the 28-year-old woman inside the car with him wasn’t as fortunate. Kennedy claims he dove in the water several times to find the woman; however, his attempts were not successful. He then swam to shore and left the scene without reporting the incident to authorities.

He turned himself in the next day after the woman’s body was pulled out of the water. He pleaded guilty to leaving the scene of an accident and was sentenced to just two months in jail. In January of 1970, an inquest into the woman’s death was held. Judge James A. Boyle discovered that Kennedy was lying about some important details surrounding the night in question. Boyle found enough evidence to support a possible manslaughter charge against Kennedy; however, the district attorney decided not to press any charges. We don’t really need to explain this one. You all know about this case, but if you need a refresher, we suggest you check out the ESPN 30 for 30 film, June 17th, 1994.  You can click this link to check it out on YouTube. Before Laura joined the Bush family, she was just a small town girl from Texas known by the name of Laura Welch. And back in 1963, when the former First Lady was just 17-years-old, she was involved in a tragic accident. While driving her car around her hometown of Midland, Laura ran a stop sign and struck another car. The car she hit was being driven by her close friend and classmate Michael Dutton Douglas. He later died from his injuries.

Laura Bush was not charged in the incident, but she did reveal that the crash made her lose faith in God “for many, many years”.