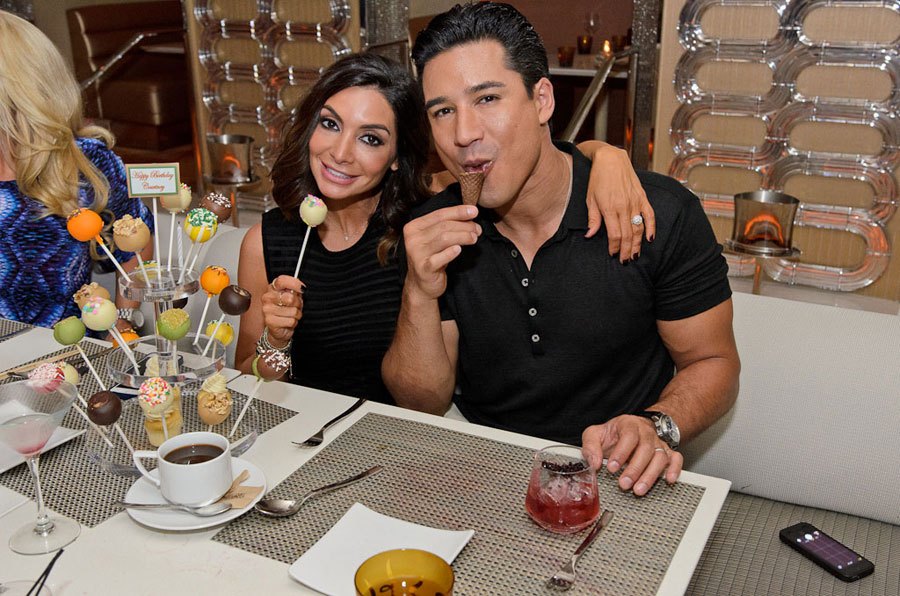 Mario Lopez Lost This Special Thing At Just 12-Years-Old, Find Out Why He Will Never Get It Back Boom! How did you like that title? I’d like to thank Upworthy for the inspiration. Anyway, Mario Lopez sat down for an interview with HuffPost Live, and during the interview, he was asked about something he wrote in his memoir Just Between Us.

In the book, which one Amazon user describes as “a good faith story especially for modern Catholics,” Mario talks about losing his virginity at just 12-years-old. He claims that when he looks back at the experience now, he can’t believe it actually happened. He also claims it shouldn’t even count because he had no idea what he was doing.

How did this happen? Why did he lose his virginity at just 12-years-old? Did girls already know he would turn into the Ken doll he is today? Not really. He blames it all on growing up in the hood. “Everybody grows up quick in the hood.” He said.

When asked if he was nervous about his kids reading about his sex life one day, he told HuffPost Live that while he’s a little nervous, he doesn’t believe they will follow in his footsteps.

They don’t have the same environment [as I did]. [They’re] very blessed.