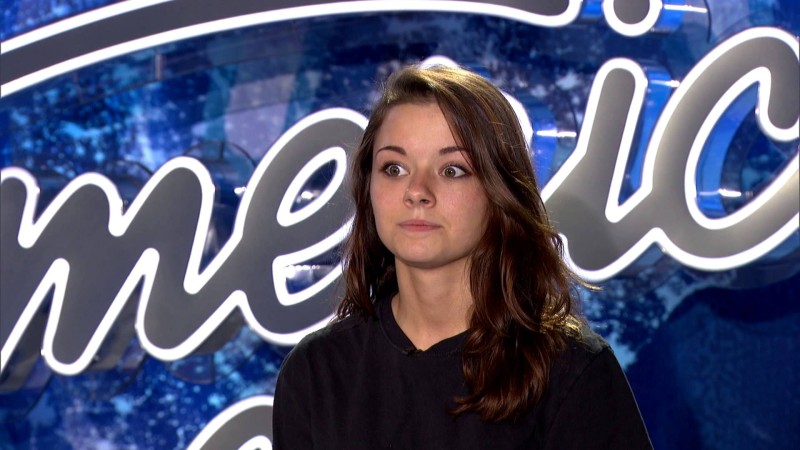 Did you miss tonight’s episode of American Idol? No problem. We got you covered. On Wednesday night’s episode, the Idol train stopped in Minneapolis, Minnesota, where we saw the return of Keith Urban. Adam Lambert did a great job as his replacement last week, but it’s the combination of Harry and Keith we look forward to the most.

We are not sure why, but the judges seemed to be in a really good mood tonight. They had been fairly strict so far this season, but they went a little wild tonight. There were a few decisions we disagreed with.

The main one being this “golden ticket” performance from Jacob Tolliver. You can check out the performance down below. Do you feel he deserved a ticket? He obviously has some skills on the piano, but his rendition of ‘Stay With Me‘ didn’t match the fire his fingers were spittin’.

Thankfully, we are not going to stay with Jacob. We now turn our attention to one of our favorite auditions of the night. 17-year-old Aaron Bissell. It’s a short audition, but we definitely want to hear more from this dude. His voice had that raw passion we crave here on TVST.

Next up? The most confusing audition of the night. 20-year-old Zach Johnson impressed both Keith and Jennifer with his generic country accent while singing, but Harry pointed out how strange it was that he didn’t speak with that heavy accent. And once Harry pointed out the strangeness, Jennifer completely changed her mind and agreed with Harry, saying, “Hm, it’s hard. I kinda would have liked to hear you sing without the accent.”

So the judges made Johnson sing another song, minus the accent. Check out what happens, and make sure you watch the entire video. Keith Urban is a class act.

We will end this post with the first audition of the night and the last audition of the night. 17-year-old Shannon Berthiaume opened the show, and we might be wrong saying this, but we have a feeling she might make the top 12. Everything is there. The raw talent, she has that unassuming quality about her. We could see her having a Kelly Clarkson-like transformation. What do you think?

As promised, we will end things with the final audition of the night. It’s the last shot for 29-year-old Mark Andrew. Will he make it? Or will he continue working for his family’s construction business?