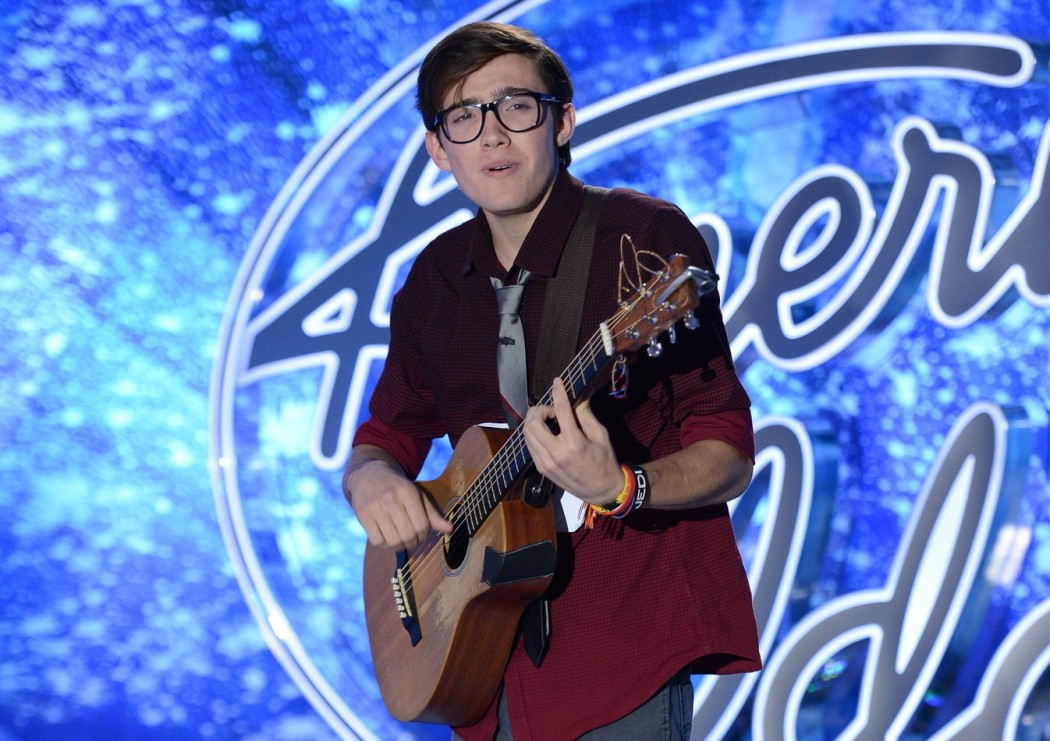 Could 16-Year-Old Trevor Douglas Be The Next American Idol?

We are still a little over three months away from seeing who will take home the season 14 American Idol crown. Heck, we don’t even know who the judges picked for the top 24 yet!

So, I will admit that it’s too early to making predictions like the one I am about to make.

But you have to take chances in life, you know? And I believe 16-year-old Trevor Douglas has something special. Like I said, we are not even sure if he made the top 24, but we do know he advanced to the next round in Hollywood Week. We saw him perform ‘I See Fire‘ by Ed Sheeran last night, and he blew everyone away with his performance.

He obviously has the voice and some serious skills on the guitar. This dude has almost every ingredient you need to be an American Idol champ.

It’s all there, folks. Does that mean this dish will come out perfectly once you take it out of the oven? Of course not. Baking is never easy. There are so many things that can (and probably will) go wrong. However, if someone came up to me right now and asked me to pick the contestant who has the best shot at winning; I would most likely pick Mr. Douglas.

Feel free to comment on this post and tell me how wrong I was when he doesn’t even make the top 24. Speaking of the top 24, we learned recently that they will be reuniting for the next round in Detroit, Michigan. The theme is going to be Motown, and they apparently want it to feel as authentic as possible. Tickets are already being sold for Feb. 19, and March 4th and 5th. It’s believed the shows in March will be the first live shows.

Do you have any favorites this year?