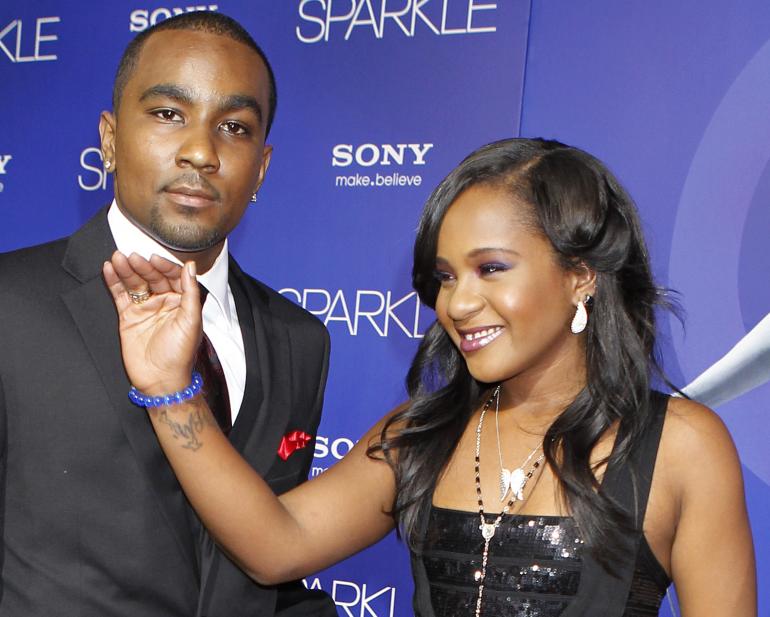 Last weekend Nick Gordon, the boyfriend of Bobbi Kristina, went on his social media accounts to call out the Brown family. He claimed that he hasn’t been allowed to visit his girlfriend in the hospital, saying, he is the one thing missing from her recovery.

Let me in the hospital to see my girl and let her hear my voice. If she hears my voice, let me massage her, play her favorite music I believe it will help.

It almost makes you feel a little sorry for the guy, you know? But Bobby Brown released a statement yesterday through his lawyers. In the statement, he claims they did give Nick the chance to see Bobbi Kristina, but he refused to meet the terms of any possible visit.

But the battle of statements didn’t end there. Gordon has his own lawyers, and they released a statement informing the public that they advised Gordon not to accept Bobby Brown’s terms. It’s not exactly clear what the terms are, but TMZ is speculating Bobby wants Nick to sit down and talk with police.

According to Nick’s lawyers, their client has offered to meet with Bobby Brown in private, but Mr. Brown wants nothing to do with that. Brown’s lawyers sent out another statement.

Due to Mr. Gordon’s failure to place in tangible form his understanding of the events that lead to the hospitalization of Bobbi Kristina, there is no reason for any additional discussion with him.

Basically, this is like a Twitter argument for rich people who have lawyers. As for Bobbi Kristina’s latest condition? Well, she’s still in the medically induced coma; however, it’s being reported that doctors are slowly trying to lift her from the coma she’s been in for three weeks.

We will continue to keep you updated.