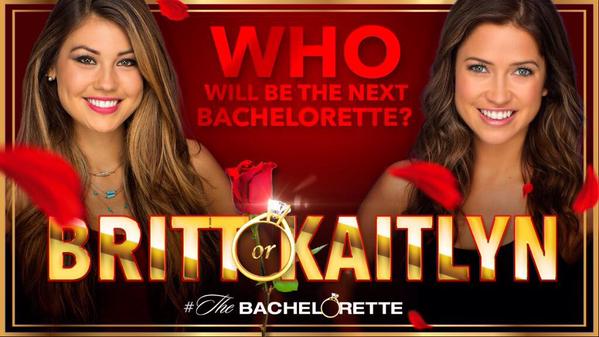 Yes You Care: ABC Announces new Twist for “The Bachelorette” The 25 Men Will Choose Who to Fight For! 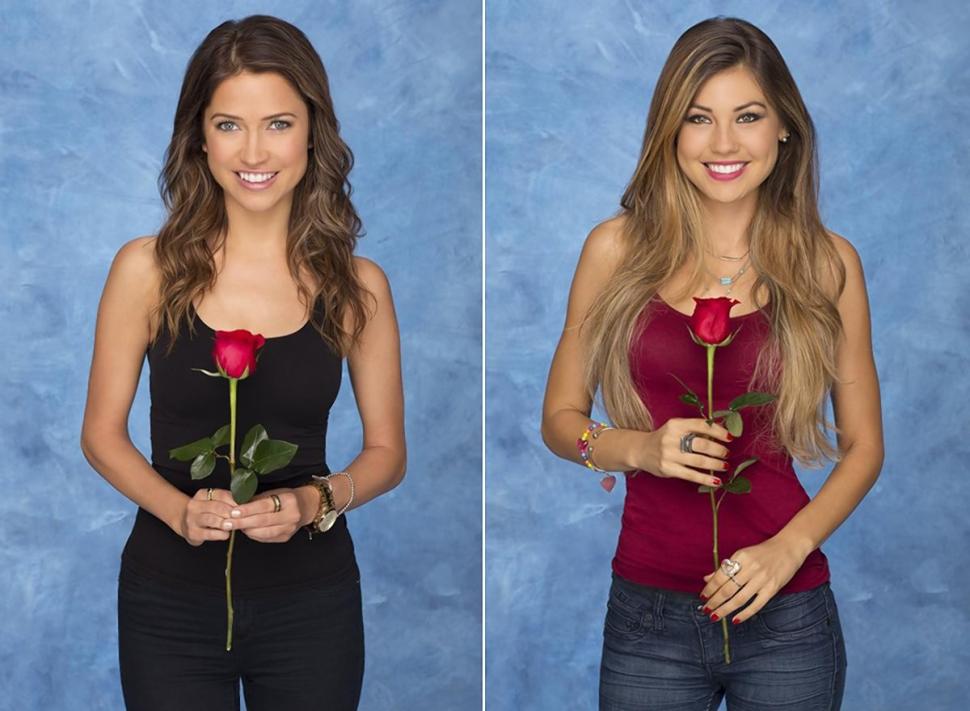 As this (somewhat dry) season of the Bachelor concluded we all let out a cheer because it signaled the death of Prince Farming. Chris Soules did propose but I’m not going to spoil it if you have your DVR set. Let’s face it, living on a farm is just not sexy and was a terrible idea from the start. I’m sure many of the contestants wanted to leave as soon as they saw that Old MacDonald was the prize they would be clawing each other’s eyes out for.  They were expecting Mr. Grey as in 50 Shades and they got Mr. Hay.

However, in efforts to redeem themselves the producer have selected not one, but two of this seasons Bachelor contestants to be the stars of Season 11 of “The Bachelorette”.  Although, their stint might only last one or two episodes.

Chris Harrison made the shocking announcement during the “After the Final Rose” special that always follows the Bachelor finale. In front of a stunned audience Harrison says,,

For the first time in Bachelorette history, we’re gonna have two Bachelorettes.  That’s right, it is going to be Britt and Kaitlyn. So the 25 men, on night one, they are going to have the ultimate say on who they think would make the best wife.

Reportedly, the producers just could not decide themselves between Britt and Kaitlyn so they will let the men do it.  Kaitlyn is a 29 year old dance instructor from Alberta Canada and Britt is a 27 year old waitress from California. I guess careers were not high on the selection criteria for this season. Remember last season?   Andi Dorfman was a freakin’ Assistant D.A..  Now that’s hot.

HOW DID THE GIRLS FEEL ABOUT THE DECISION?

Kaitlyn, being true to her Canadian roots was kind and considerate,

“I’d say we would make a prety good first impression with the tears and the laughs.”

“I mean, I’m super grateful, I think it’s an amazing opportunity, its’ more than I can comprehend, I’m still having trouble processing it, but I love Kaitlyn, so we’ll see how it goes.”

It’s all fun and games until someone has to go home on episode two.  That’s when they will hate each other. Which one would I choose?  Neither.  To thin and over processed for me.  Plus I like career women.  Wait…I take that back.  Britt would get smashed; twice on Sunday.  (That Jimmy Kimmel video below sold me.)

Jimmy Kimmel had them both on his show and they even practiced their break up with them.  Watch the clip – “The Bachelorette” begins on Monday, May 18 on ABC.
p;