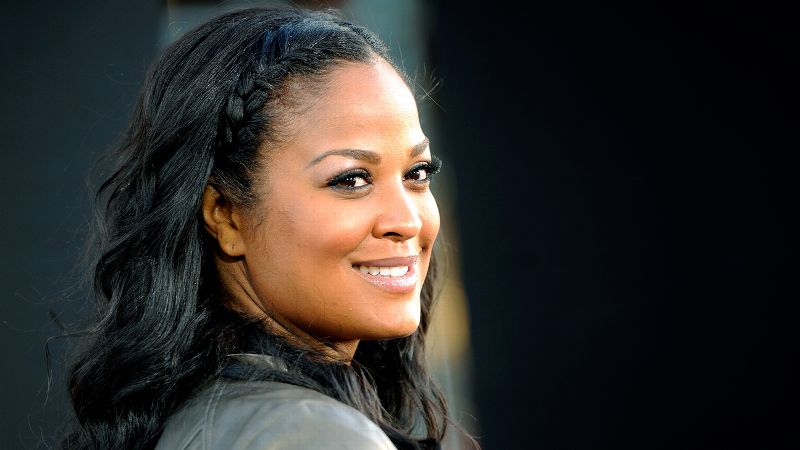 Ronda Rousey vs Laila Ali, Watch the TMZ interview That Has Rousey all Charged up (Video) It all started when TMZ interviewed Laila Ali and asked the undefeated, but retired boxer if she could beat Ronda Rousey in a fight.  Laila inherited the gift of gab and smack talk from her father but at first she tried not to start any trouble.  She actually said, that she was not going to answer the question and pointed out that she was a boxer and Rousey was a mixed martial artist.

After being pushed by the interviewer, the Smack Talk began to fly.  Forget Ronda Rousey, Laila said that no woman alive could beat her.  When asked specifically about Ronda, she responded,

In fact here is the clip.

It didn’t take long for Rousey to get wind of Laila’s comments and unlike the challenges she’s been getting form men over the past few weeks, she said that fighting Laila Ali is a challenge she would except.  During an interview with the Daily Beast, she says,

If she wants to take me up on that, I’m around,

She’s retired and has several kids. I understand why she’d think that because she has a size advantage, but if you saw my last fight it had nothing to do with size or strength at all. That’s not how I beat people. So you can’t count having a size and strength advantage as having a real advantage against me.

One thing is for certain, that would be the highest grossing female fight ever…and just like in High School I will be watching, waiting and hoping that at nipple pops out.  Dare to dream!!

Laila tried to calm everyone down but if you read her tweet, she says she just answered honestly.  That’s a dig if you ask me.