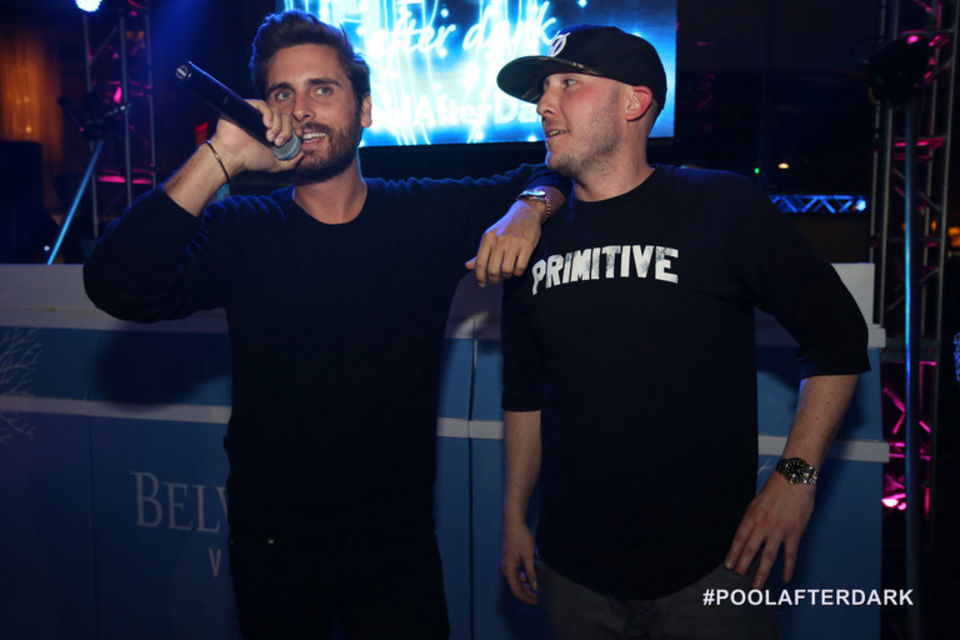 This news should surprise no one. Scott Disick is finally getting help in his fight against alcohol, and it looks like a wild weekend in Atlantic City is what pushed him over the edge. Last weekend, Mr. Disick went crazy in the AC, knocking down several shots of tequila, going on a Kanye-like rant onstage and finally ending the at eight in the morning, where he was seen stumbling in the hotel lobby with no shoes on.

When he woke up hours later, he decided it was time to get some help. Sources say he flew directly to the Rythmia Life Advancement Center in Costa Rica. In a statement released to Gossip Cop, the 31-year-old reality star talked about his troubles…

I realize my issues are bigger than me and I’m ready to truly remedy this struggle I continue to battle. While I have been unconvinced in the past of treatment and therapy methods, Rythmia’s rehab approach puts my worries at ease. The fact that there is a money back guarantee that has never been called upon gives me even more confidence. I am looking forward to starting my therapy and Iboga treatment there.

So, what the heck is Iboga treatment? According to TMZ, it involves roots from a small African tree that allegedly helps people battle addiction, which explains why they are offering a money back guarantee.

As most of you know, Disick has been struggling with substance abuse issues for several years. This is not something new. Just last summer, he went to rehab for a short time after an overdose scare with sleeping pills.

Hopefully he receives the help he needs this time, but if not, at least he will be getting his money back.