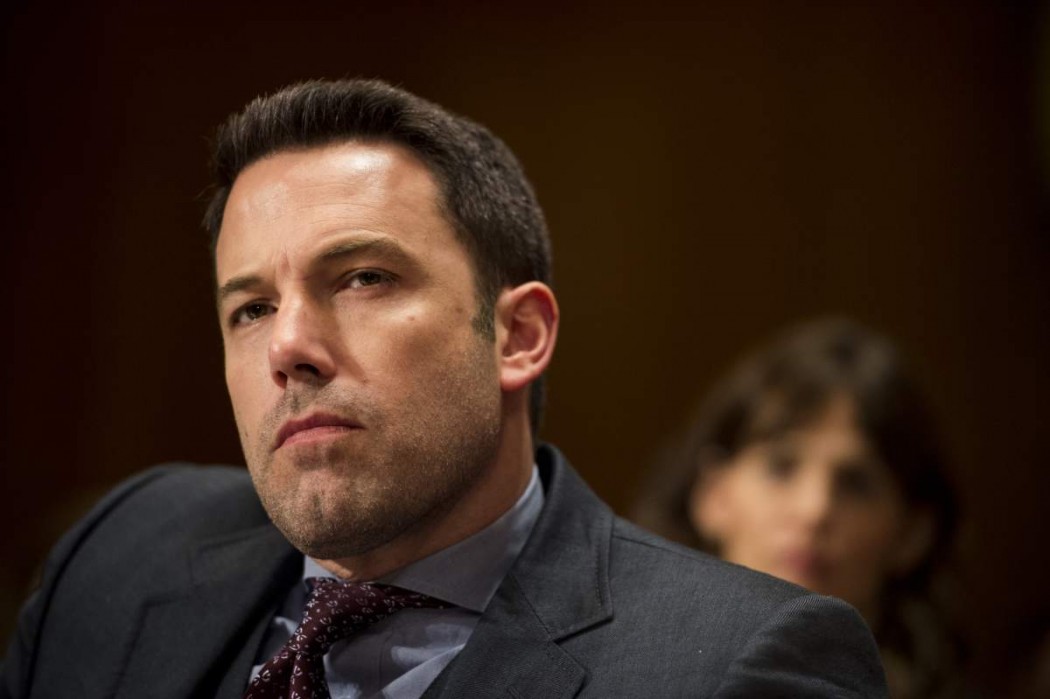 After WikiLeaks made all the documents from the Sony hack public last week, people have been searching to see what dirt they can find. And they apparently found some on Ben Affleck. A leaked Sony email revealed the actor specifically requested the PBS series Finding Your Roots to omit his slave-owning ancestors from the show.

We are not sure why Mr. Affleck was so concerned about it, considering his hands are clean, but nonetheless he didn’t want them airing that part of the show.

Now the actor is apologizing for not showing that part of his family. He sent out a lengthy Facebook message last night to his fans.

I regret my initial thoughts that the issue of slavery not be included in the story. We deserve neither credit nor blame for our ancestors and the degree of interest in this story suggests that we are, as a nation, still grappling with the terrible legacy of slavery.

He also tried to explain why he was so against showing it in the first place, and provided us with some more details about how things work behind the show.

I didn’t want any television show about my family to include a guy who owned slaves. I was embarrassed. Skip [Professor Henry Louis Gates Jr.] decided what went into the show. I lobbied him the same way I lobby directors about what takes of mine I think they should use. This is the collaborative creative process. Skip agreed with me on the slave owner but made other choices I disagreed with.

You can read Ben Affleck’s full post on Facebook by clicking this link. This is one of those stories that just don’t make sense to me. I don’t understand why he was so against showing it. I know he said he was “embarrassed,” but it honestly would have been more surprising if he didn’t have any slave-owning ancestors.

In any event, PBS and WNET issued a joint statement yesterday announcing an internal investigation. They want to make sure they have all the facts.

In order to gather the facts to determine whether or not all of PBS’ editorial standards were observed, on Saturday, April 18, we began an internal review. We have been moving forward deliberately yet swiftly to conduct this review.