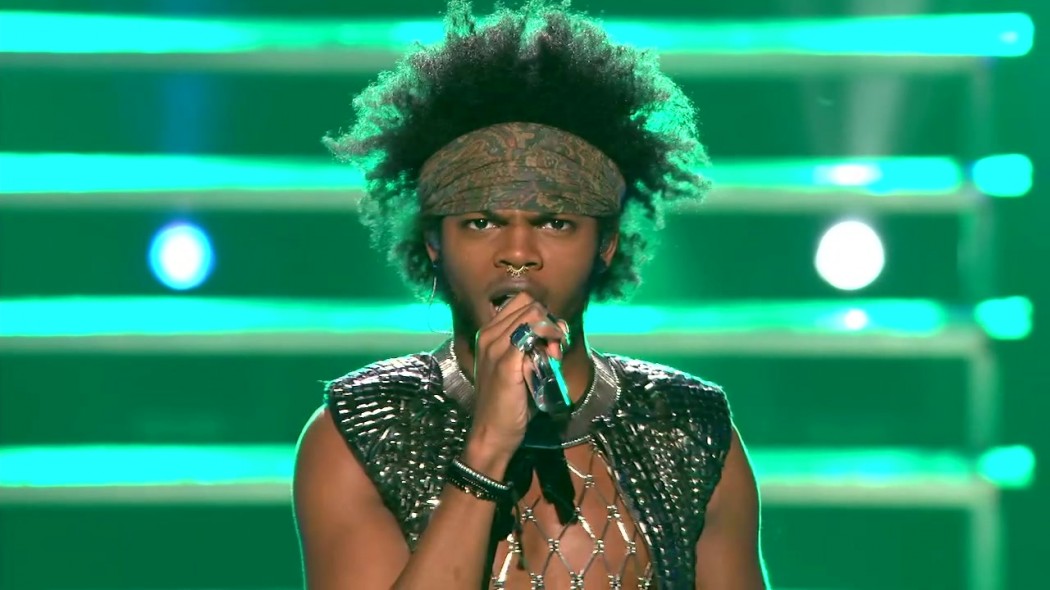 It was a disappointing night last week when America picked Rayvon Owen over Quentin Alexander in the final ‘Twitter Save’ of the season. I don’t understand how Rayvon is still in the competition, but I suppose there are more important things to worry about.

It’s clear Quentin isn’t letting the elimination get him down. In fact, he is grateful he made it as far as he did. During an interview with Billboard, the 21-year-old singer claims he has no regrets. And while he admits the argument with Harry could have hurt him, he says he wouldn’t change it.

It definitely could have played a role, but I don’t really know that and I am never going to really know. But either way, I am still proud of the way that things happened. I wouldn’t change that moment with Harry and I for anything because it was a real genuine moment and for me to change it would be for me to change my journey overall.

You see? He’s not a bad guy. He just had a real moment on stage, because he’s not a freaking pop star robot with no emotion, at least not yet…Hollywood could change him eventually.

There were some people out there who felt like the judges were harder on Quentin than the other contestants, but he actually appreciated the helpful criticism.

It gave me something to work towards. I am actually the least technically trained singer that made it to through to the top 10 and the fact that I even was there was a great accomplishment and I appreciated every chance he got to tell me that this is what you need to work on.

That’s a great attitude to have. Hopefully he continues to listen and grow. If he does, I could easily see him being one of the most successful contestants from this season.