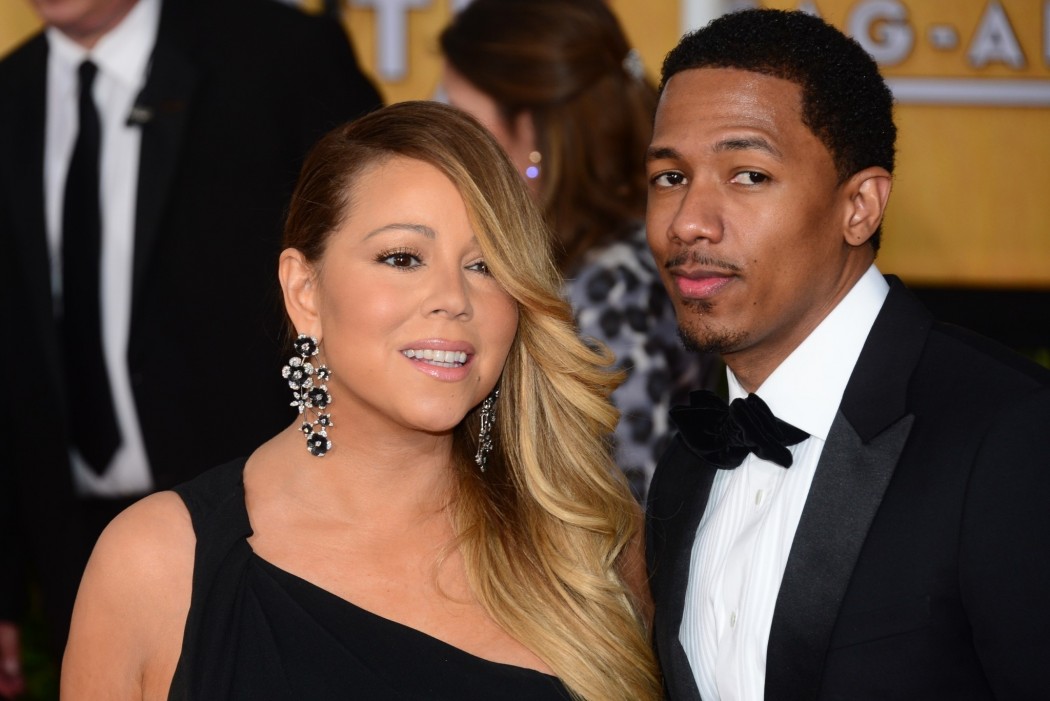 Were you still wishing and praying that Mariah Carey and Nick Cannon would be able to work things out? If so, we hate to tell you this, but it looks like God tossed your prayers out with all the other unanswered prayers.

Mariah Carey premiered her new song Infinity on Sunday, and in the song, the 45-year-old singer absolutely slams Nick Cannon. A chokeslam through a table kind of slam.

In the song, which sounds a lot like some of Mariah’s classics from earlier in her career, she compares her ex to a bag of Fritos…

“Boy you actin’ so corny like Fritos
Wouldn’t have none of that without me, though”

“Is it lack of ice got you so cold?
Have you ever felt this on your own?
Why you tryin’ to play like you’re so grown?
Everything you own boy you still owe”

Daaamn, right? It makes you wonder what he did to piss her off. It definitely seems like she is holding most of the anger in this split. Nick has tried to keep everything positive after the public breakup. “I will never say anything negative about @MariahCarey” he tweeted back in December.

You got to live life and take hardships and things like that as hurdles that were made to jump over. If there’s no issues within yourself or within your own family, then what other people say on the outside really doesn’t matter.

Well it sounds like you got some issues within your own family now, Mr. Frito. Listen to the song below, it’s actually pretty damn catchy.