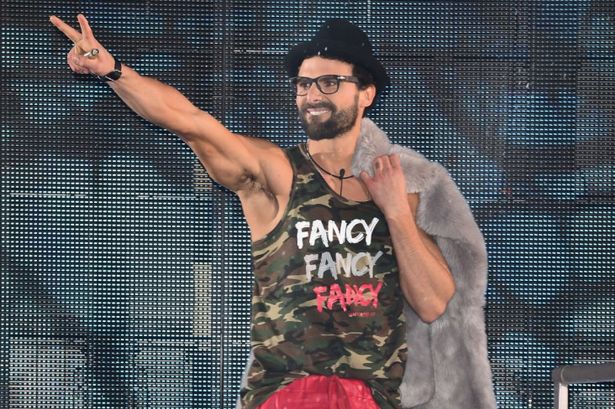 Former Baywatch Star Arrested After Allegedly Stabbing A Man, But Was It Self Defense?

Does anyone remember former Baywatch star Jeremy Jackson? Maybe? A few people? Well, you might be surprised to hear that he was arrested Saturday after stabbing a man in Westlake, California.

The unidentified victim was treated at a local medical center, and while he was being questioned by police, he told them that he was attacked by “Hobie,” which was the name of Jackson’s character on the show. This all happened on Friday. The victim gave police a description of the man who attacked him, and that was the end of it.

And then on Saturday, police received another report coming from the same neighborhood. Multiple calls came in about a “prowler” in the neighborhood. When they searched the area, they found Jackson, and since he matched the victim’s description, police arrested him on the spot.

He was charged with assault with a deadly weapon and was released on bail a few hours after being arrested. After he posted bail, the actor spoke to TMZ. He claims the stabbing was in self defense.

According to Jackson, the guy pulled a gun on him and tried to rob him, so he pulled out his knife and stabbed the guy in the stomach before running away.

Of course, his story is hard to believe. This isn’t the first time Jackson has been in trouble since leaving the show. It appears that Baywatch program f–ked up several actors, because Jackson developed an addiction to drugs and alcohol after it ended. In 2011, he appeared on Celebrity Rehab to fight his addiction to human growth hormones.