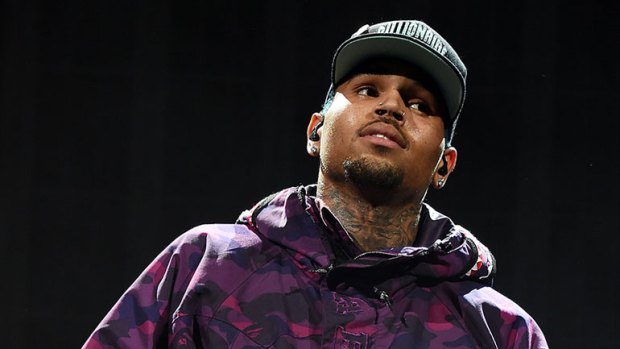 Chris Brown Finds Naked Intruder In His Bedroom, Shares Her Photo On Instagram

We are willing to bet Chris Brown’s Wednesday night was a little more exciting than yours. The 26-year-old entertainer came home to find a naked woman chilling in his bed.

And you’re probably thinking, “Bro, he’s Chris Brown. That’s nothing new.” And you’re right, but this situation is completely different. You see, Brown didn’t even know this girl. He hadn’t been home in a few days, so as you can imagine, he was shocked to find this stranger inside his house.

He posted a photo of the woman on his Instagram, and explained that she even made several meals while inside his house, “She found time to cook [herself] several meals. She wrote, ‘I love you’ on the walls. She threw out my daughters clothing as well as my dog’s stuff. Then had all these crazy voodoo things around my crib.” 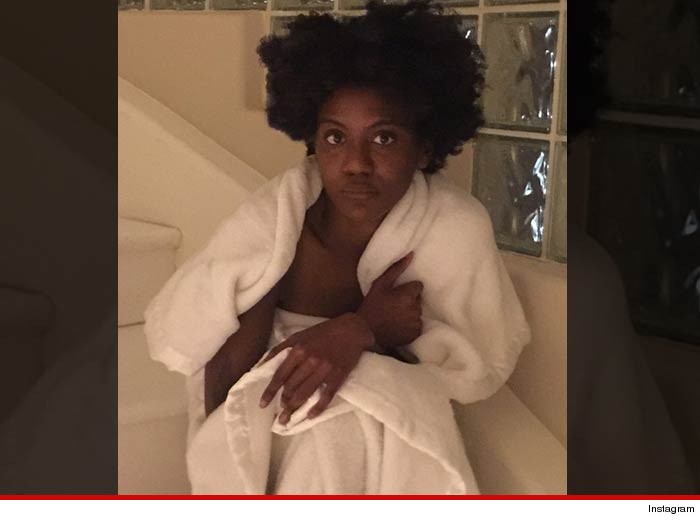 Cops arrived a short time later and arrested the woman, 21-year-old Amira Ayeb. TMZ did a little digging and discovered that this woman had some legit problems. It’s more than just a silly fan searching for fame.

Amira truly believed she was married to Chris. She posted a message online earlier this week, claiming she was in Malibu “searching for her home.” She also claimed her last name was Brown, which explains why she spray painted “Mrs. Brown” all over his cars.

In total, police believe the woman spent two days inside Brown’s home. Last we heard she was still being held on $50,000 bail.

Pretty crazy, right? I actually feel bad for the girl. Hopefully she gets some help.