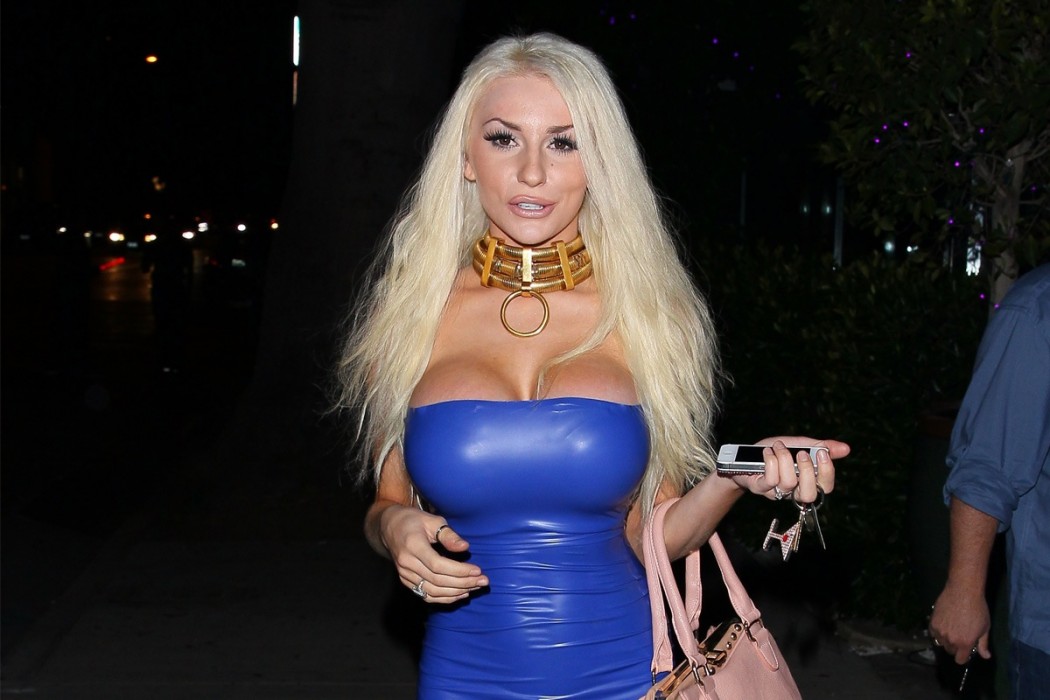 Courtney Stodden Will Sell Her Sex Tape, But The Profits Will Be Donated To Charity? You know those little plastic containers located near the cash register at the grocery store? The ones that have a little sign that reads, “Drop a quarter for cancer” or something similar to that. It’s there to make you feel better about yourself as you walk out of the store.

“Sure, I bought three boxes of Oatmeal Creme Pies, but I dropped 32 cents in that cancer bucket thing!” Yeah, we are sure you just saved someone’s life with that.

Anyway, while you continue to toss your dimes away, Courtney Stodden is ready to make some real change. You may remember hearing that she had a solo sex tape going around. And if you have been following our site, you’ll know she was offered $1 million from Vivid Entertainment.

At first, she claimed she wasn’t going to accept any offers, but now that has changed. Stodden claims she has accepted the offer only because one of her best friends stole the tape and made several copies, “I’ve been painted into a corner.” She told TMZ.

Do we believe her? Of course not; however, at least she will be doing nice things with the insane paycheck. Stodden claims she won’t be spending that $1 million on herself. Instead, she will be donating 100% to charities. She hasn’t named the charities yet, but she’s “leaning toward animal rights groups and children with cancer.”

Isn’t that just the sweetest thing you have heard all day? Now when your wife catches you watching the video, you can tell her that you are doing it for those children with cancer.

We’re sure that will go over well.