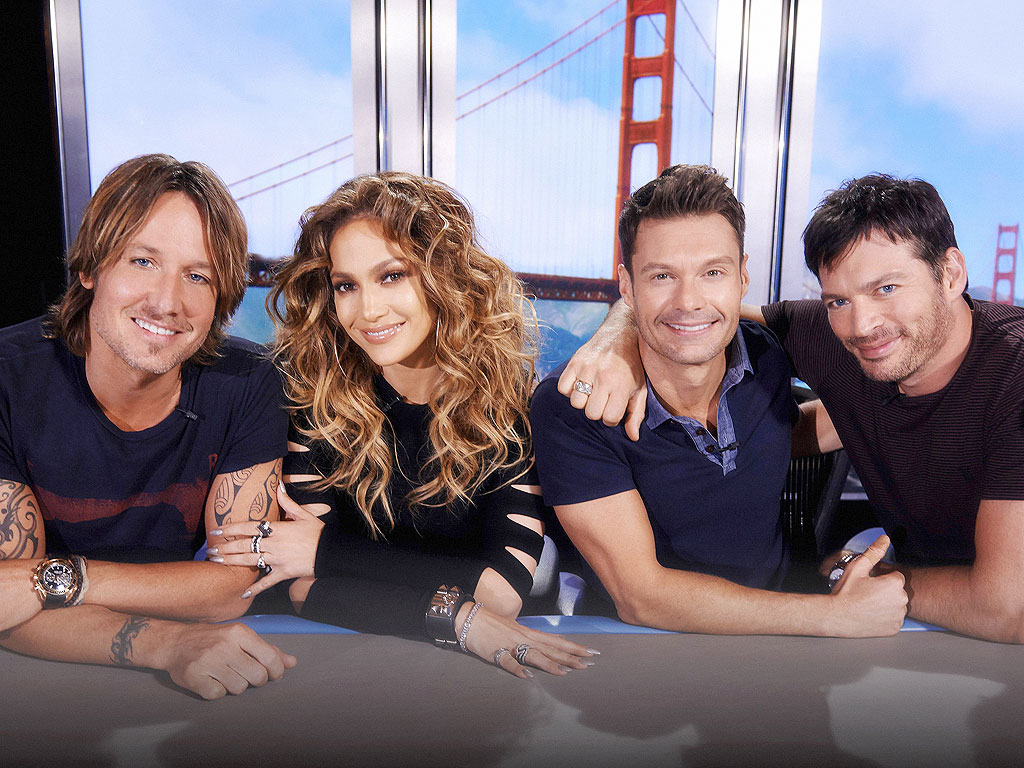 Fox Makes It Official: American Idol Will End In 2016 With Season 15

We told you this was going to happen. Fox has announced that the next season of American Idol will be the final season, and for those of you who have been following the rating situation, you’re probably not surprised by this.

Ratings for the show continue to drop. This 14th season has been its worst season with the all-important 18-24 audience. Idol has tried to change the past few years, and the show even has a solid group of judges now. Harry Connick Jr. is probably one of the best judges they have ever had on the show.

But sadly, most people just don’t care about American Idol anymore, which is why Fox has decided to end the show after the upcoming 15th season. Fox TV Group chairman Gary Newman claims it was not an easy decision, but it was the right decision.

It’s the right time to bring this run to a close. We really wanted to do it in a way that felt special and celebratory … and send it off in a way that is as significant as the run it’s had on our network.

They have big plans for this final season, including the return of Simon Cowell. No he won’t be returning as a judge, but we’re told producers want him to play a role. The goal is to bring some “nostalgia” to the hardcore fans.

The final season will begin in January of next year. Ryan Seacrest, Jennifer Lopez, Keith Urban, and Harry Connick Jr. will all be returning. It should be an exciting end to one of the most successful shows in the history of television.

During its most successful year, it pulled in over 35 million viewers for the season finale! And you can’t forget about all the superstars the show created. Carrie Underwood, Jordin Sparks, Kelly Clarkson, Jennifer Hudson, Adam Lambert, Phillip Phillips, Chris Daughtry, Fantasia, Katharine McPhee, and the list goes on and on.

You can hate on the show all you want. You can claim The Voice is better, but you can’t deny the success of American Idol. The Voice is now on season 8 and still hasn’t produced a true superstar.