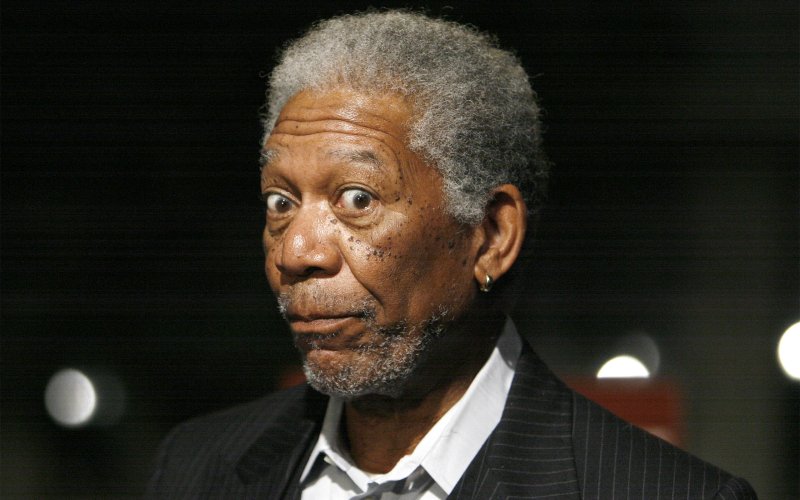 Morgan Freeman Just Wants Us To Be Free, Man! Legalize Marijuana “Across The Board”

Are you still one of those people who believe marijuana is the devil’s candy? If so, maybe Morgan Freeman can change your mind. The man with the golden voice is a big supporter of marijuana, and during a recent interview with The Daily Beast, the 77-year-old actor said he believes marijuana should be legal everywhere.

“Legalize it across the board.” He told the reporter. Freeman became a promoter of medicinal use of the drug after breaking his left shoulder, arm and elbow in a car crash back in 2008. Several years later, he still hasn’t regained full use of his hand, but he claims marijuana helps with the pain.

Marijuana has many useful uses. I have fibromyalgia pain in this arm, and the only thing that offers any relief is marijuana. They’re talking about kids who have grand mal seizures, and they’ve discovered that marijuana eases that down to where these children can have a life.

It’s true, folks. If you don’t believe Morgan, maybe you’ll believe Dr. Sanjay Gupta? You can watch his report by clicking here. It’s an interesting special report. Worth the click.

Later in the interview, the actor admitted that it was his first wife who introduced him to marijuana.

Now, the thrust is understanding that alcohol has no real medicinal use. Maybe if you have one drink it’ll quiet you down, but two or three and you’re f—–.