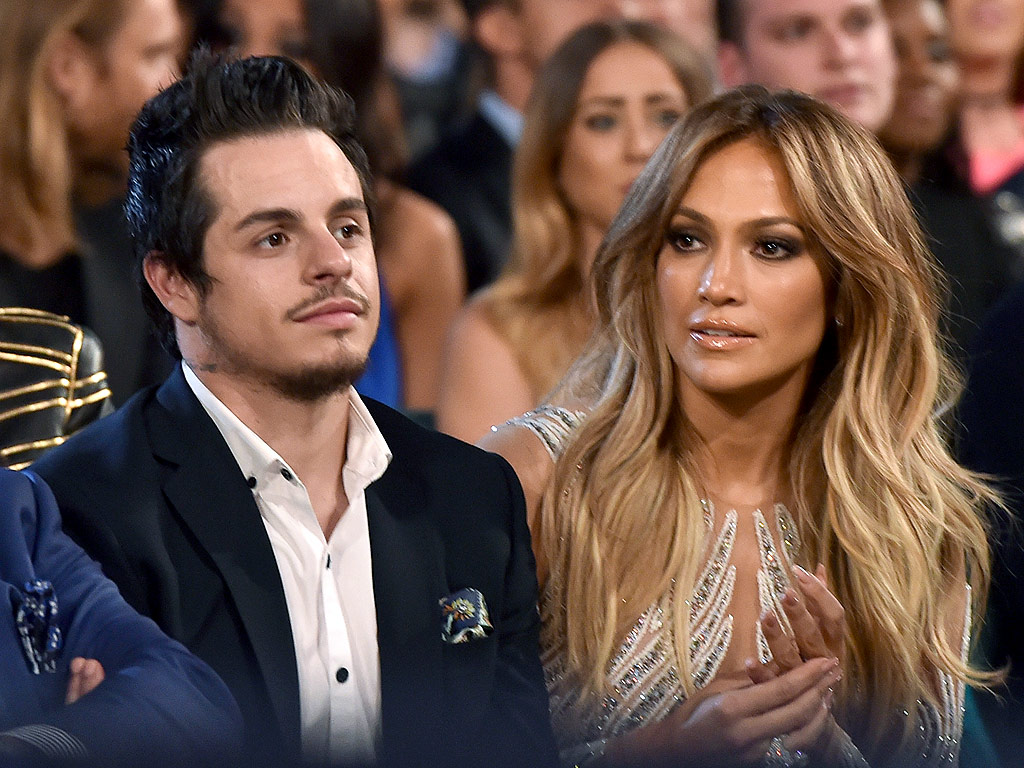 J Lo pulled a subtle diss of Mariah Carey’s performance of Infinity during the Billboard Music Awards. For the majority of the diva’s performance, Lopez pulled a diva move as well, spending her time scrolling thought her smartphone and ignoring the stage.

Even as everyone else in the crowd was giving her a round of applause, J Lo ignored her to start a conversation with Casper Smart from her front row seats. Only when the house lights came on at the end of her act did Lopez grudgingly give her a hand.

Of course, that wasn’t the only controversy surrounding the BMAs. The censors were forced to dump Kanye West’s entire performance when he repeated used the n-word. He attempted to close the show with his hit “All Day” but the majority of the song is complete silence, due to his excessive use of profanity.

This isn’t the first time Kanye’s been irritating at an Awards show. In fact, if he hadn’t done something it probably would have been out of character. On top of that, this isn’t the first time there’s been some shade thrown between Mariah and J Lo. The divas have been bickering since 2001, when it was alleged that J Lo lifted ideas from “Glitter” for her hit “I’m Real”.