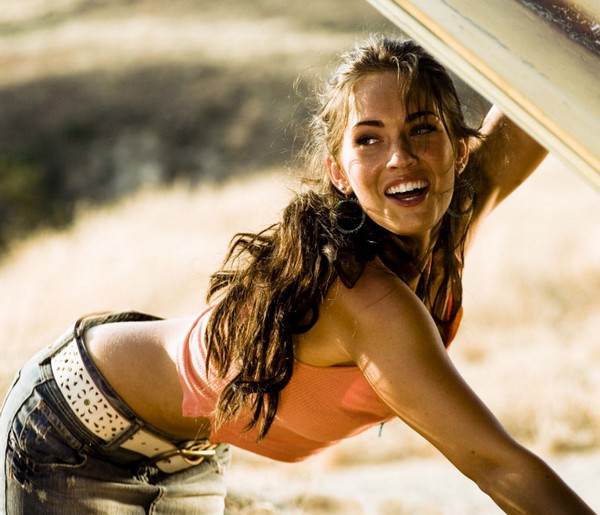 Before They Were Famous: 10 Celebrities Who Had Strange Jobs 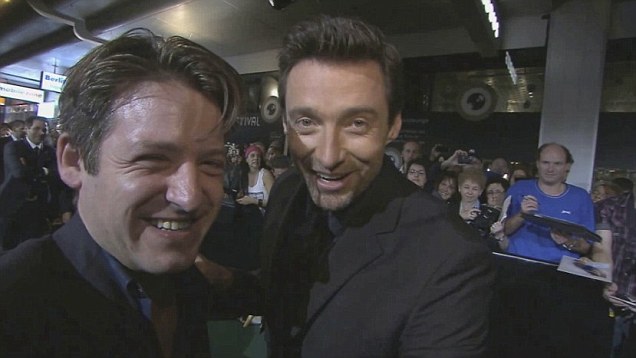 While it’s true most of the celebrities you see these days were always part of the Hollywood system. Parents, friends, money, several connections making it easier for them to achieve their dreams. But there are some celebrities out there who had some pretty strange jobs before hitting it big.

Check out the list below, and let us know about the weird jobs you’ve had. Okay, so technically she never had this job, but she was seriously considering it for a short time. She even obtained a certificate after she completed a home course on the subject. She told 60 Minutes the following…

“If this whole acting thing didn’t work out that was going to be my path. It sounds like this very strange, eccentric, dark thing to do but in fact I lost my grandfather and was very upset with his funeral. How somebody passes and how family deals with this passing and what death is should be addressed in a different way.” Yes, it’s true. The host of “Inside the Actors Studio” was a pimp in Paris back in the 1950s. He admitted this just a few days before the show aired its 250th episode. The 88-year-old host told Parade.com that things were different back then. No one could find jobs in Paris, so for a year he survived by being a freakin’ pimp.

“I did a roaring business, and I was able to live for a year. The French mecs didn’t exploit women. They represented them, like agents. And they took a cut. That’s how I lived. I was going through my rites of passage, no question about it. It was a great year of my life.” We all had that one gym teacher back in school that smelled like turkey sandwiches and regrets. Hugh Jackman was apparently that gym teacher for students at England’s Uppingham School. And during a red carpet event in Zurich, Jackman was actually reunited with one of his students.

You can watch video of the hilarious moment by clicking here. There is a chance you might have heard this one before. Rod Stewart the Gravedigger. It almost sounds too good to be true, huh? That’s because it is. It turns out, Rod did spend a few Saturday afternoons helping out at Highgate Cemetery by measuring out plots, but it never did go any deeper than that.

“It’s a delicious, mysterious piece of back-story, but again we must move to strike it from the record. I was no more a gravedigger than Gordon Ramsay was a gravedigger who played for Rangers.” Before he was getting paid to take bubble baths, Mr. Depp was selling pens over the phone. It was the perfect job for him at the time because he was allowed to act while on the job. During calls, he would practice different accents on customers and pretend to be famous actors.

“You’re calling people who don’t want you to call them. You put on your best fake voice and try and sell them a gross or two of ballpoint pens with their name printed on them.” When someone mentions Megan Fox, your mind automatically jumps to that famous scene in Transformers. It was probably the best part of the movie. But before she made it big in Hollywood, Fox was actually being asked to keep her clothes on. While working for a smoothie shop in Florida, the actress was forced to dress up as a giant banana once a week to help promote the business.

“But once a week, usually on Fridays, someone had to dress up as a piece of fruit and go and stand out by the highway. I was a banana, a giant banana.” The 59-year-old comedian claims she took the job because she was already a trained beautician. During an interview with a magazine several years ago, Whoopi shared an interesting story about her first day on the job…

“I heard a sort of creaking. I turned round and one of the drawers was slowly opening. Then someone sat up and waved at me. Someone who should have been dead. [My boss] jumped out and said: ‘That’s the worst thing that could ever happen to you here, and it won’t. So there’s nothing to be scared of.’ I was fine after that.” I’ve always thought of Brad Pitt as some alien from another planet. He just seems too perfect, you know? Look at that hair! But it looks like Mr. Pitt was just a “normal” person back in the day. The actor needed some extra cash when he was younger, so he decided to take a job at the fast food chain El Pollo Loco. He was paid to dress up in a huge chicken costume and hand out flyers to hungry customers. It’s hard to believe, but the 49-year-old actor dropped out of high school to go on tour as a juggler. And he was apparently really talented, coming in second at the International Jugglers Competition back in 1982.

Check out this clip of him juggling on The Rachael Ray Show.