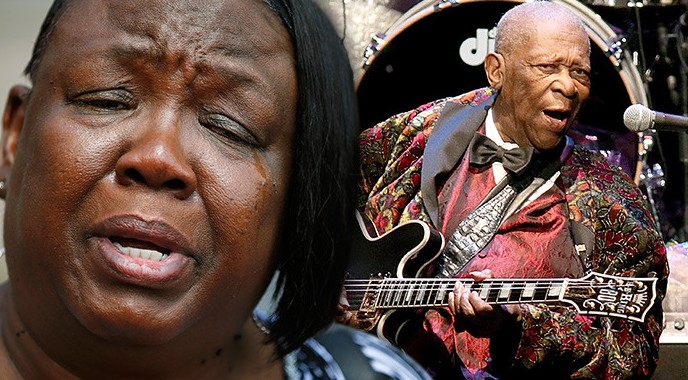 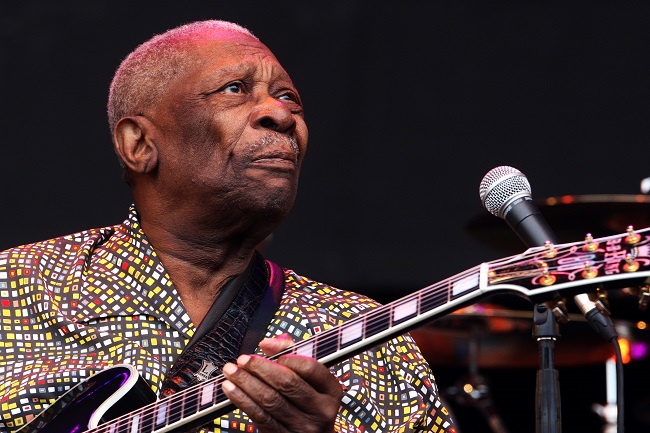 BB King isn’t even cold yet, and already the rumors that he might have been murdered abound. Two of BB Kings daughters, Patty King and Karen Williams, claim that King was poisoned by his aides, specifically claiming he was given medication used to induce diabetic shock.

They specifically accused LaVerne Torey, King’s business manager, of elder abuse and neglect. They alleged they were prevented from seeing their father, and William’s specifically petitioned to be allowed to take over the handling of his estate. All of those claims were dismissed in the week prior to King’s death.

As for actual facts, according to the corner, the preliminary autopsy does not support their claim that King was poisoned. After all, he was 89-years-old and was receiving hospice care. His cause of death was listed as multi-infarct dementia, which is a series of small strokes.  While the full results of his autopsy and blood testing won’t be in for several weeks, there is no homicide investigation underway at this time.