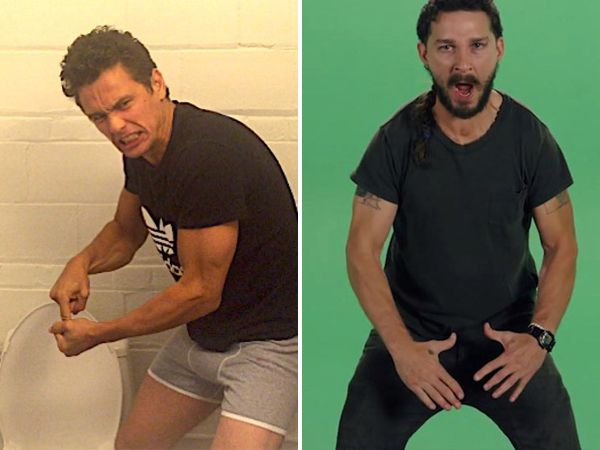 If you have been on the internet this week, then you know Bruce Jenner is now officially a woman, and you also know the legend of Shia LaBeouf continued with a ridiculous motivational video. If you still haven’t watched the glorious video, you can check it out by clicking this link.

The video went viral for obvious reasons and because it was filmed in front of a green screen, the internet has had no problem spoofing the hell out of this thing. You can find one of my favorites by clicking here.

F–k no! Let’s fight to end diapers. I want everyone to go poop inside their toilet right now. If you have any trouble, just keep playing this video over and over again.

Something will come out eventually…