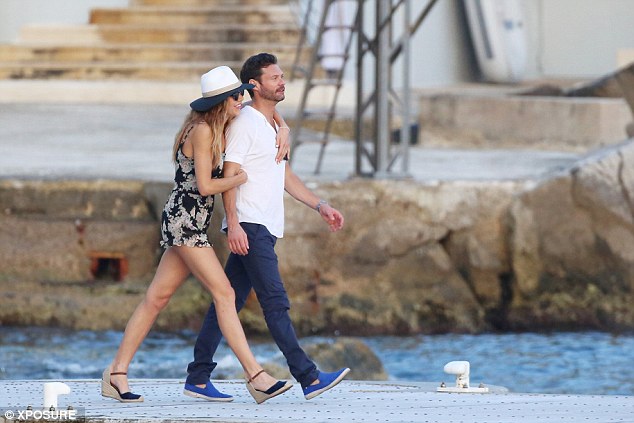 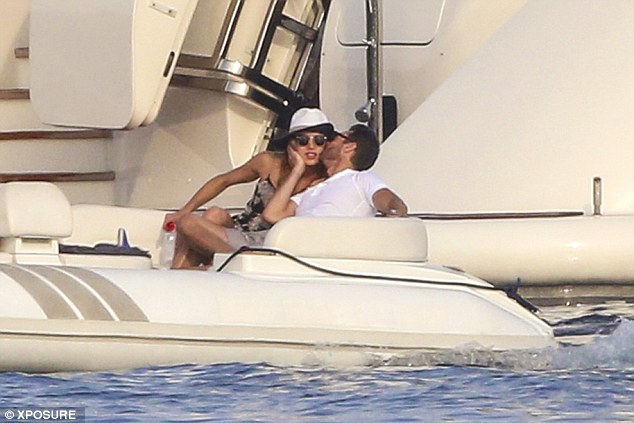 ‘American Idol‘ might not be performing well in the 18-34 demographic, but Ryan Seacrest sure is. The 40-year-old American Idol host has himself another pretty young thing. He’s been dating the 26-year-old former beauty queen, Hilary Cruz, for a few months now.

And things are apparently heating up, because Seacrest invited Cruz on his summer vacation in the South of France. They spent most of their time on a luxury yacht, hugging and kissing each other, but they also took a few breaks to have a little fun on a jet ski. 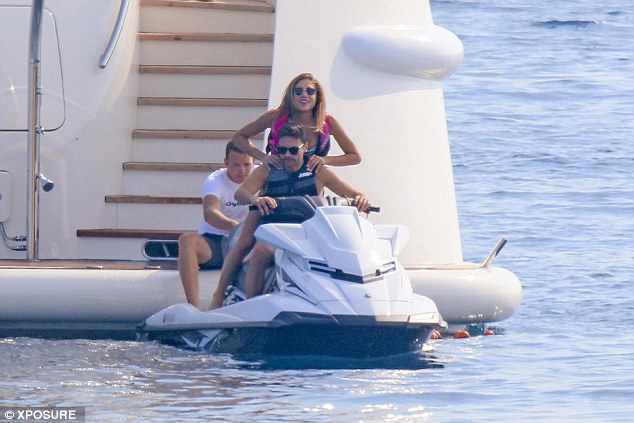 Like we mentioned above, their relationship is still fresh. Sources say they started dating in late April or early May. Sources also claim that the new couple is just focused on having “fun” right now. It certainly looks like they are having fun. Ryan Seacrest might be the luckiest 40-year-old dude in the world.

No kids, no angry ex-wife, no debt, no terrible 9-5 job. Life is just a dream for him. A dream filled with booty. Lots of booty. 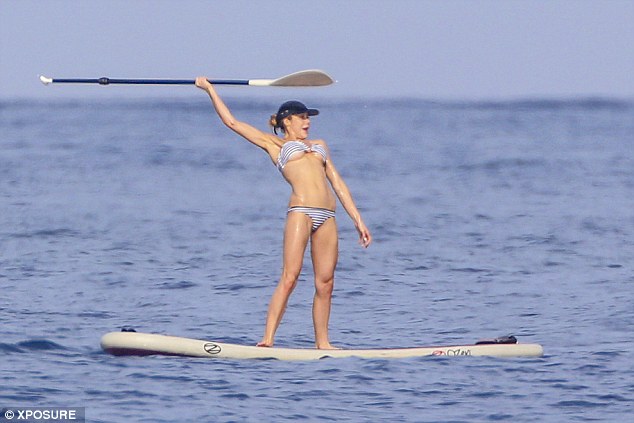 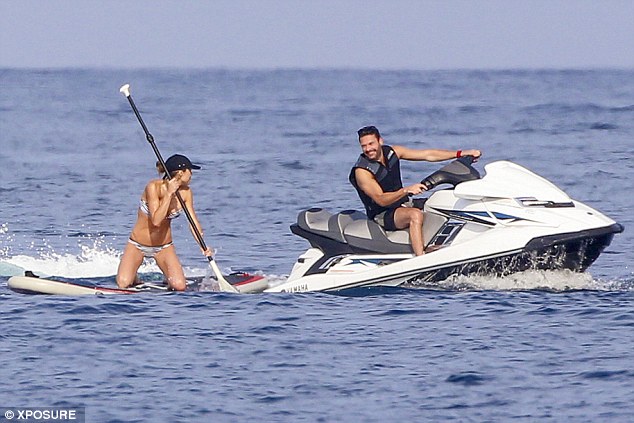 For those keeping track, you can check out Ryan Seacrest’s recent dating history below…