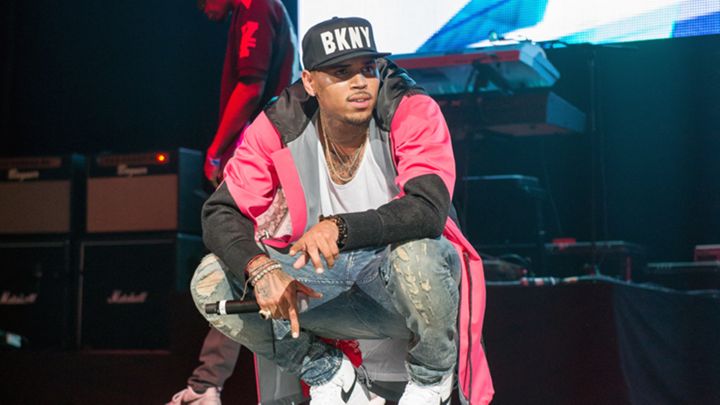 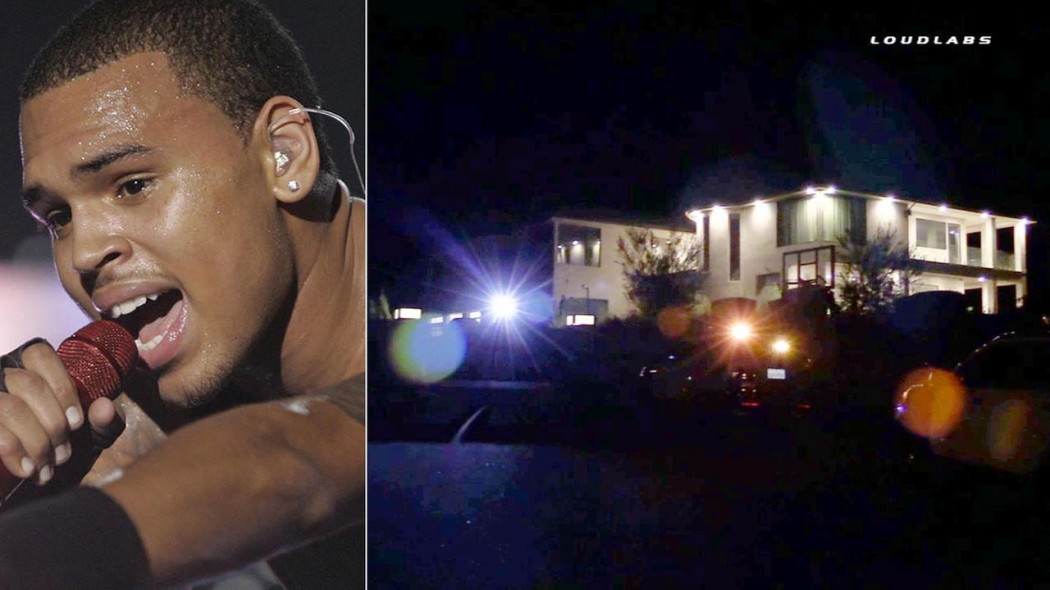 If you followed our site yesterday, then you know all about the scary home invasion robbery at Chris Brown’s house early Wednesday morning. We told you that while the 26-year-old singer was out clubbing with his friends, three men wearing ski masks entered his home and held his aunt at gunpoint.

They locked her inside the closet while they trashed the place and stole cash and “other property.” Thankfully, the aunt was not injured during the robbery, but we have to imagine she is still pretty scared. At the end of our post yesterday, we mentioned how suspicious this home invasion sounded. It had to be someone who knew Chris was going to be out of the house at two in the freakin’ morning.

And according to TMZ, law enforcement sources are thinking the same thing. The aunt reportedly told the officers that the robbers were talking about how they needed to get out of the house before Chris got back home. Police believe the robbers had someone keeping an eye on Chris inside the club, making sure he didn’t leave early. They also think the robbers had been inside the home before.

“Chris had a bad habit of inviting random people from the clubs to his home.” TMZ claims. He probably won’t be inviting anyone to his home after this incident. He needs to start protecting his property. It’s not like he can’t afford security. I know he’s not paying that much in child support.

Early Thursday morning, Brown posted the photo you see below to his Instagram. “When God handles everything there is no need being anything less than great.”  He captioned the pic. 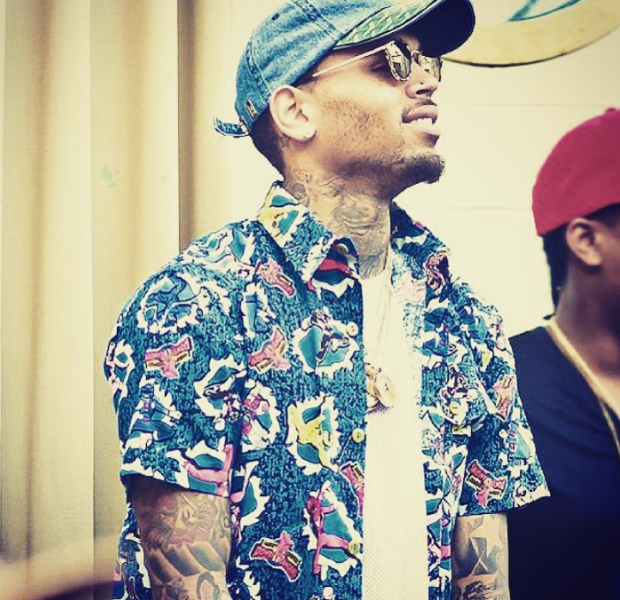 After the home invasion Wednesday, we have to imagine Chris Brown was down on his knees like…