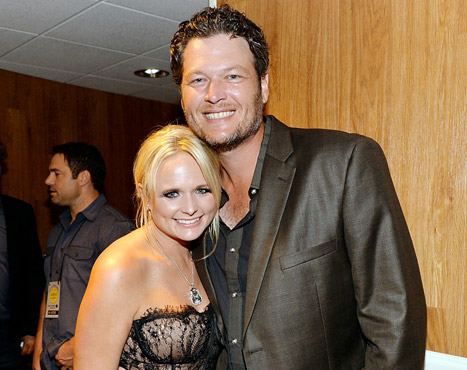 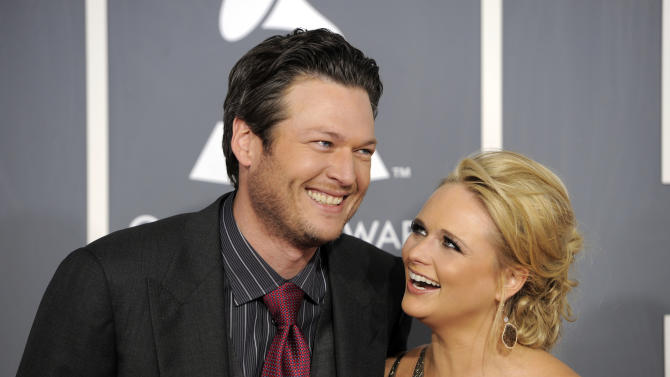 After 4 years of marriage, Blake Shelton and Miranda Lambert are done. The couple had a prenup, and apparently filed for divorce awhile ago. It’s expected to go through today.

As early as March, there were rumors that a divorce was coming, with headlines indicating that Lambert was tired of Shelton’s partying. Despite the rumors though, it looks like the divorce is pretty amicable. Shelton’s taking the ranch in Oklahoma and Lambert has the family home in Tennessee, so rumors about “billion dollar drama” were probably exaggerated.

Never underestimate the power of a great prenup.

The ex-couple put out a joint statement, responding to the media attention and asking for privacy.

This is not the future we envisioned and it is with heavy heart that we move forward separately. We are real people, with real lives, with real family, friends and colleagues. Therefore, we kindly ask for privacy and compassion concerning this very personal matter.

The couple met after singing together in 2005, in a famous, and kind of scandalous scene where Shelton said he fell in love on stage. That would have been really sweet, if they both hadn’t been married to other people at the time. The two married in 2011, though their relationship was plagued with cheating scandals. While the news of their breakup is sad, you have to admit there’s probably a few exes having an extra glass of champagne and toasting karma today.