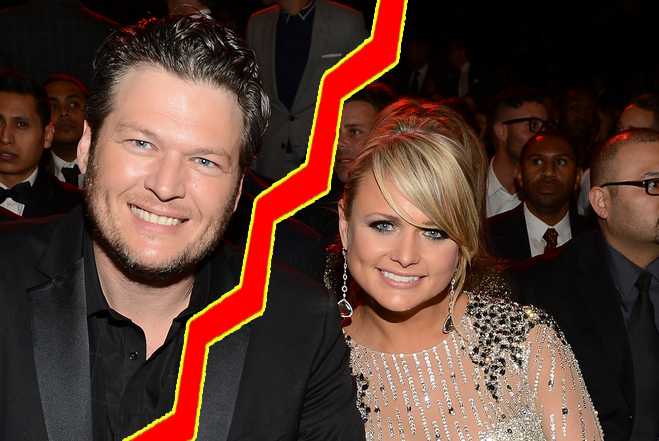 Miranda Lambert Fires Back, Claims Blake Shelton Was The Only Cheater In Their Relationship!

What did we tell you? Yesterday we told you about the cheating rumors surrounding Miranda Lambert and Blake Shelton. Multiple sources claimed Lambert cheated on Shelton with country singer Chris Young. At the end of the post, we warned you that, “by the end of the week there will be rumors floating around claiming Blake was the one who cheated.”

Well, guess what? There are now sources coming out who claim Blake Shelton is the only one who cheated during their marriage. They claim Miranda was never unfaithful during the relationship. And to make matters worse, they claim those cheating rumors we reported yesterday were all manufactured by her ex-husband’s camp.

Miranda is reportedly livid right now. But of course, this is just ditry ol’ gossip for now. It’s simply a battle of sources, and when something like this happens, it’s hard to separate fact from fiction.

Maybe neither one of them cheated? Insiders who talked with E! News claim the couple had been having trouble for years, “but in the past few months it had come to a head. Blake and Miranda just grew apart and really started not seeing eye-to-eye on some real life future plans with each other.”

There you have it. You have all three sides now. Good luck trying to figure out which side contains the truth. I still believe they both cheated on each other. I mean, cheating rumors followed them around for years! There had to be something going on.

By the way, Chris Young posted this message to his social media accounts yesterday…