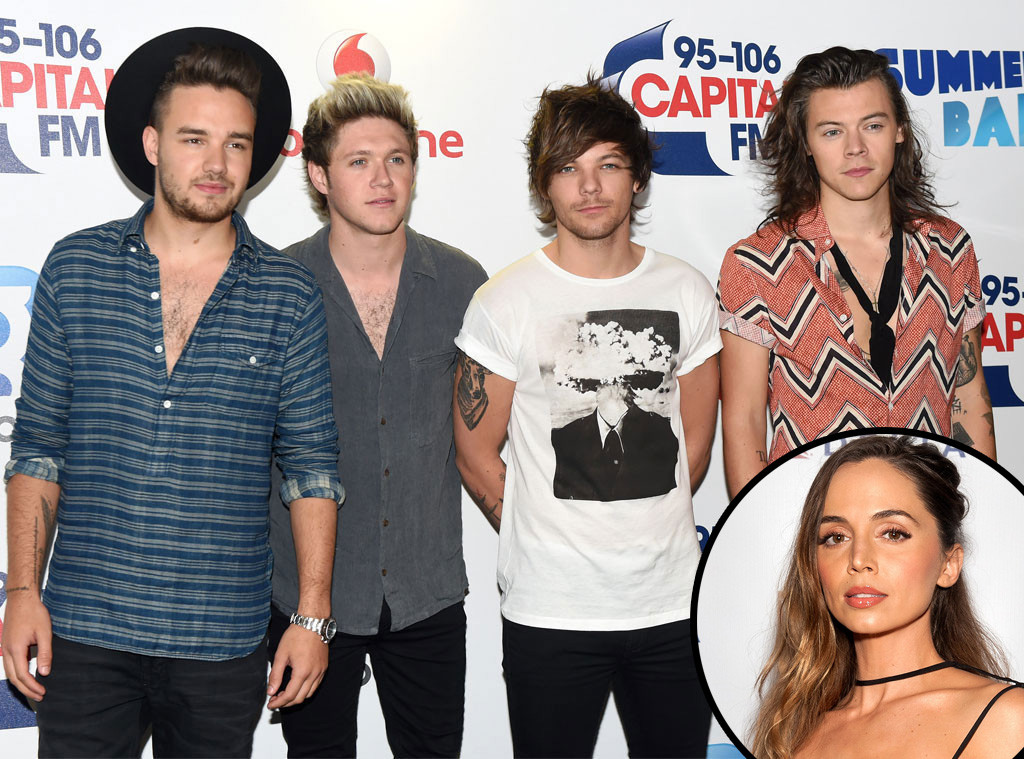 You probably remember Eliza Dushku from Dollhouse and Buffy the Vampire Slayer. She was also in Bring It On, so this isn’t some cheap star. The 34-year-old actress has starred in some classics, and she deserves to be treated with some respect. But sadly, she didn’t get any respect last week when One Direction came to town.

The actress has been living in a hotel in Pittsburgh for two months while filming a role for the Cinemax show Banshee. She had been enjoying her stay at the hotel, but like we said, that all changed last week. Eliza posted the photo you see below of her stacked luggage, and then explained why she was forced to move everything…

#DragMeDown Don’t worry @OneDirection…It was super chill movin outta my hotel room so u can have the ENTIRE FLOOR I’ve been staying on for 2 months. #OnLocationLife #HotelWars #ActorProblems #WhatHaveYouDoneForMeLately #OneDirection Took 2 hrs this Friday afternoon before work Enjoy #Pittsburgh #PA! As you can see, it wasn’t exactly a simple move. She’s been staying at this place for two months, so it was basically her second home. One Direction kicked her out of her second home.

We should note that after the move was completed, Eliza seemed to be less annoyed with the whole thing…

As far as we know, One Direction hasn’t hit her up with any free tickets or pictures. They’re probably too busy having sex with multiple women and pretending like they don’t do drugs.