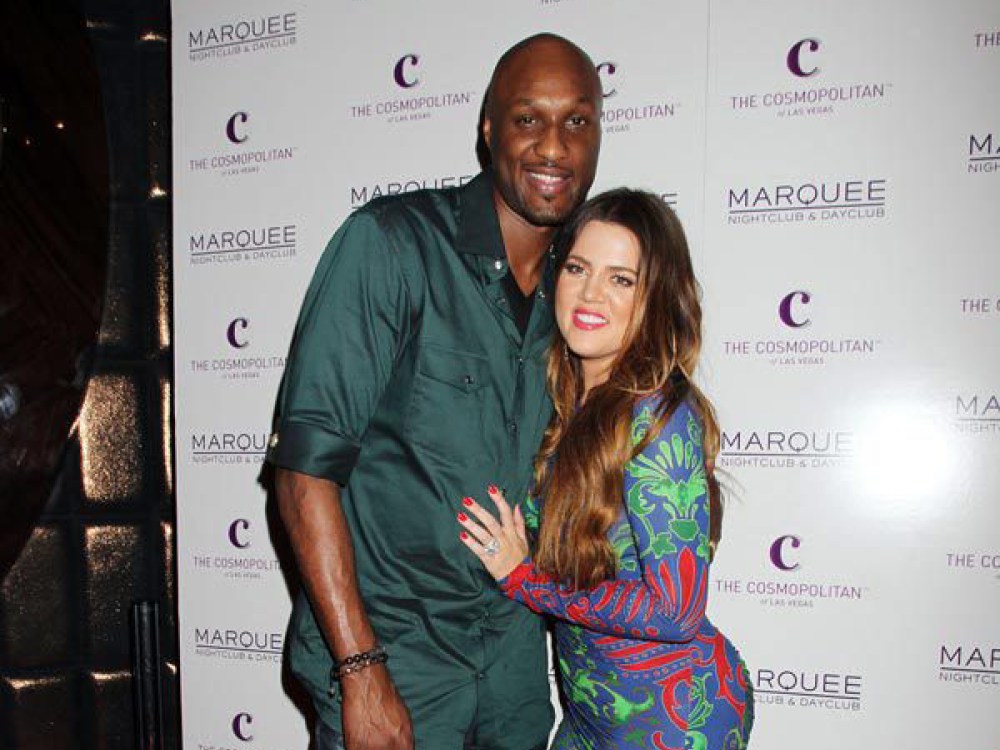 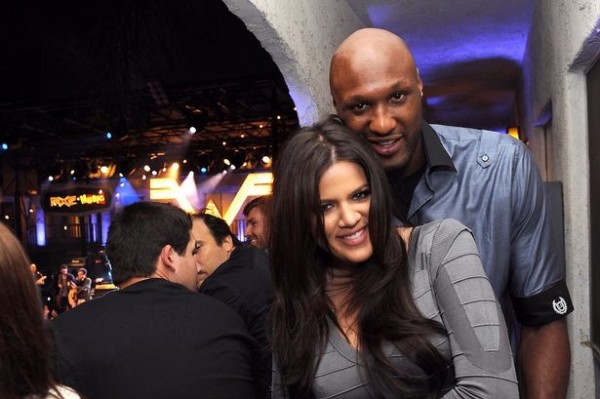 Hopefully you saw the crazy story yesterday. If you didn’t, you can click here and read the full report. The quick summary is that Lamar Odom showed up to Khloe Kardashian’s early morning spin class this week. And one side claims it was a surprise attack, “Get off of me!” Khloe even screamed at one point when Lamar touched her arm.

However, Lamar told a TMZ photographer that it was actually a planned meeting. He now believes the whole thing was a trick to make him look like some drugged up stalker, and he is NOT happy about it. He even promised to share some dirty secrets if he continues to get mistreated, “If it happens again I will air everything out.” He told the cameras.

Who do you believe? We have no freaking idea. Lamar has obviously cheated and lied before. That’s one of the reasons Khloe filed for divorce; however, the Kardashian family is one of the most powerful families in Hollywood. You don’t get that much power without lying, keeping secrets, and destroying a few people on your way to the top. In any event, Khloe is trying to distance herself from the incident. On Thursday, she took a quick trip to visit James Harden in Houston. When she landed, multiple people saw her and the 25-year-old basketball player eating Chipotle. And yes, they did pay extra for that delicious guac.

Sources close to Khloe claim she is still upset. They also say Lamar is addicted to lying…

She has been trying to move on but he is not allowing that to happen and it’s all very upsetting. What he did crossed the line. For him to suggest [in TMZ video] she somehow was OK with him ambushing her is not true. Khloé is just living her life and moving on and wants him to do the same.

We’ll continue to keep you posted. Are you teamkhloe or teamlamar?