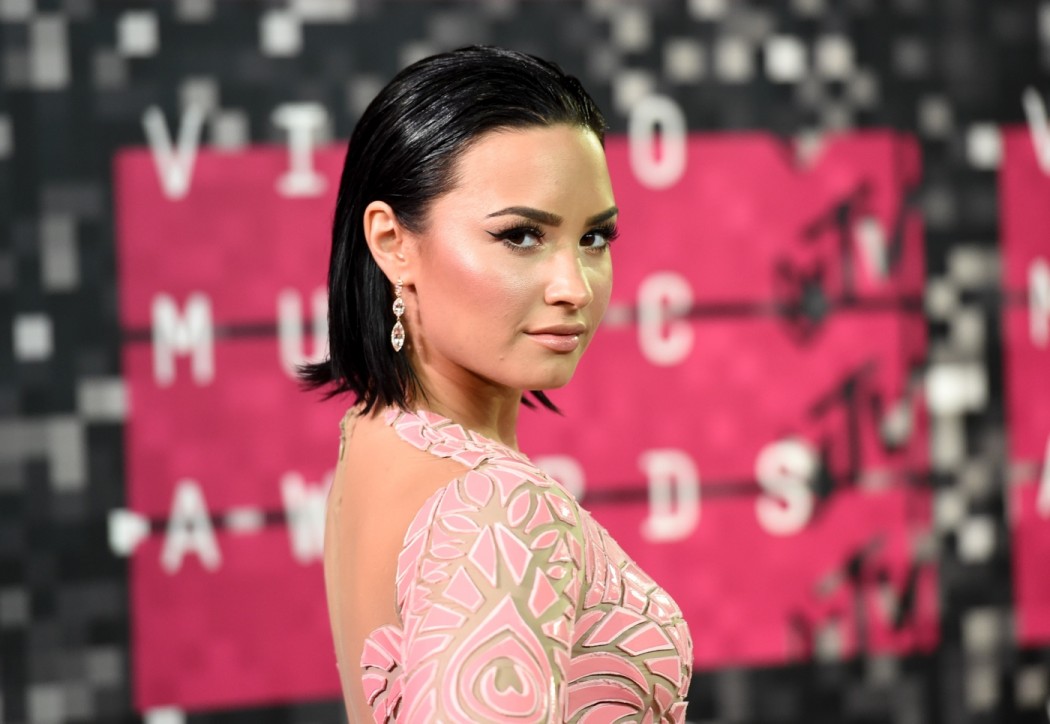 Yes, the week is almost over and we are still talking about the freaking MTV Video Music Awards. But this story isn’t just about the award show, it’s also about the music industry. After watching the performances Sunday night, I found myself asking the same questions Pink asked on a private Instagram account.

If you haven’t heard, Pink made headlines yesterday after her “private” comments on Instagram went public. She said she felt “embarrassed” while watching the Video Music Awards.

In all seriousness; I felt sad because music is supposed to inspire. It saved my life. This trash won’t save any kids life. In a world that is even scarier and with lives still worth saving, who will stand up and have soul? Disenfranchised to say the least. Let down by my industry and peers.

She did hand out some credit though. She supported Macklemore, Pharrell, Tori Kelly, Justin Bieber (pre-sob fest) and The Weeknd.

But everyone else? “The rest was gross and embarrassing and hard for this aging pop star to believe.” Obviously, she has a point. True fans of music probably weren’t watching the show Sunday night because there really wasn’t any actual music being played. It was just a bunch of people selling sex. Trying to be as “shocking” as possible to get attention. If you’re a singer, the most important things should be your voice and your face. Your voice for obvious reasons, and your face to show emotion. To make us feel something. Most of the celebs who performed Sunday night wanted you to only focus on their (almost) naked body.

So does Pink have a point? Of course she does. However, complaining about the VMAs being gross is kinda like complaining about a microwaveable TV dinner. You know it’s not going to taste good, but sometimes you just feel like being gross and lazy. Plus, that f–king brownie they put in there is amazing. I see both sides. I feel like Wilson from Home Improvement. Anyway, don’t expect some huge Twitter battle between Pink and Demi.

Pink’s not looking for a feud…

Please look for a feud elsewhere. I have no issue with Demi Lovato or anyone else. I actually forgot she performed. I have opinions. MANY. I stand by what I said. However, I didn’t intend for the angry people of the world to latch on and make it into something it isn’t. Peace.