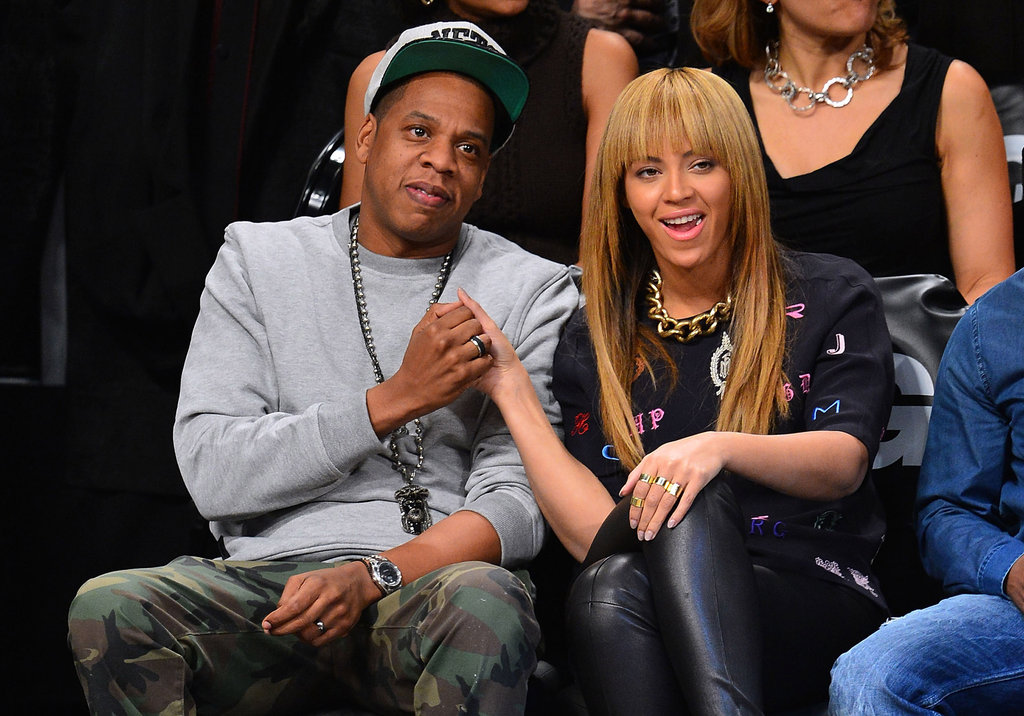 Yesterday we showed you photos of Alfonso Ribeiro’s beautiful $2 million home. And while it was certainly impressive with one of the nicest backyards we have ever seen, it just can’t compete with Jay Z and Beyonce’s new home.

They were forced to leave the previous house they were renting rather quickly, but it looks like they just bounced back in a huge way. According to TMZ sources, the power couple is now renting a $45 million mansion in Holmby Hills. It was allegedly owned by ex-L.A. Dodgers owner, Frank McCourt.

Apparently, the house was sold to a British billionaire last year, but it’s been empty lately because the new owner doesn’t visit Los Angeles that much. So instead of letting that beautiful piece of property go to waste, the owner has decided to put it on the market for lease.

Sources say Jay Z and Beyonce are paying around $150k a month for the home, which is reportedly 20,000 square feet and features a gourmet kitchen, an outdoor pool with a waterfall and formal gardens. They have signed a 1-year lease, so their total will be over $1 million before the contract is up. But for them, $1 million is nothing.

Check out the photos below… 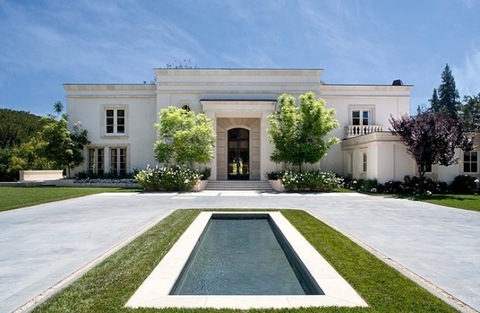 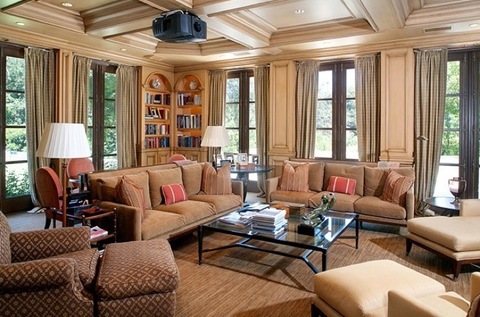 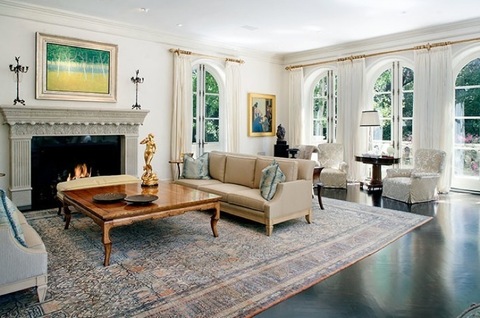 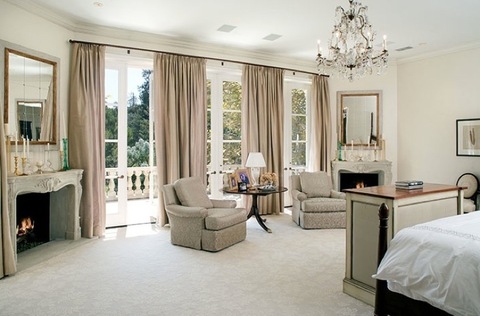 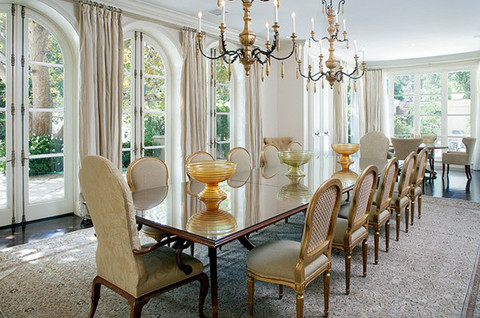 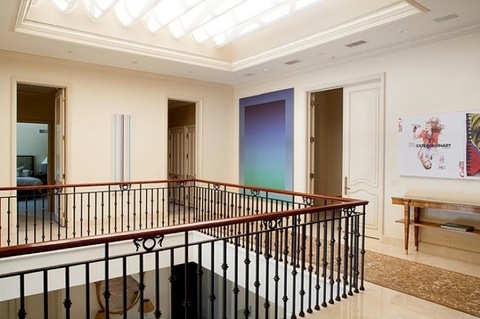 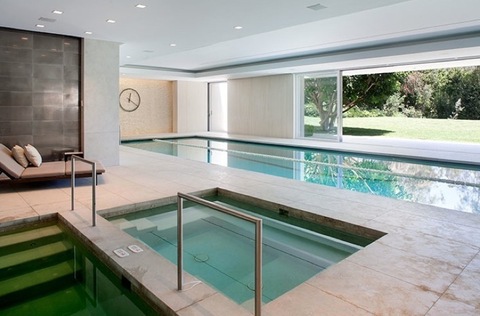 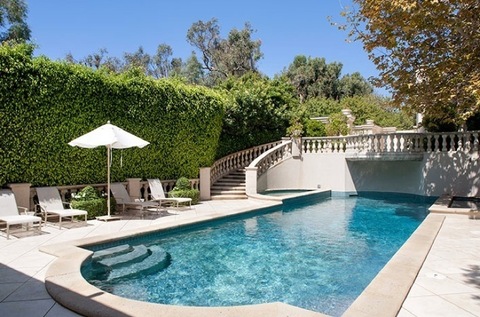 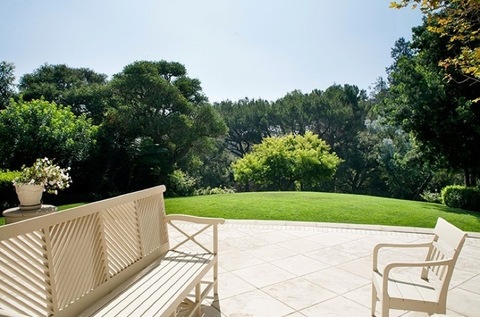 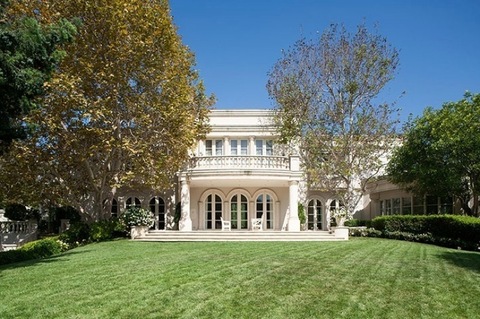