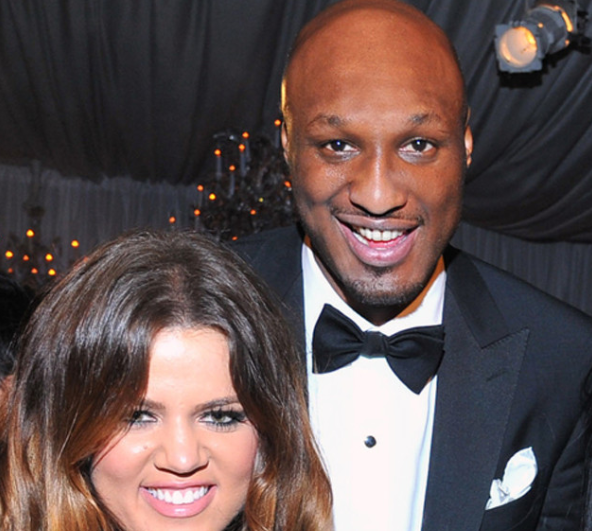 UPDATE: Lamar Odom Still in a Coma, Here Are The Insane things that were discovered in his system. 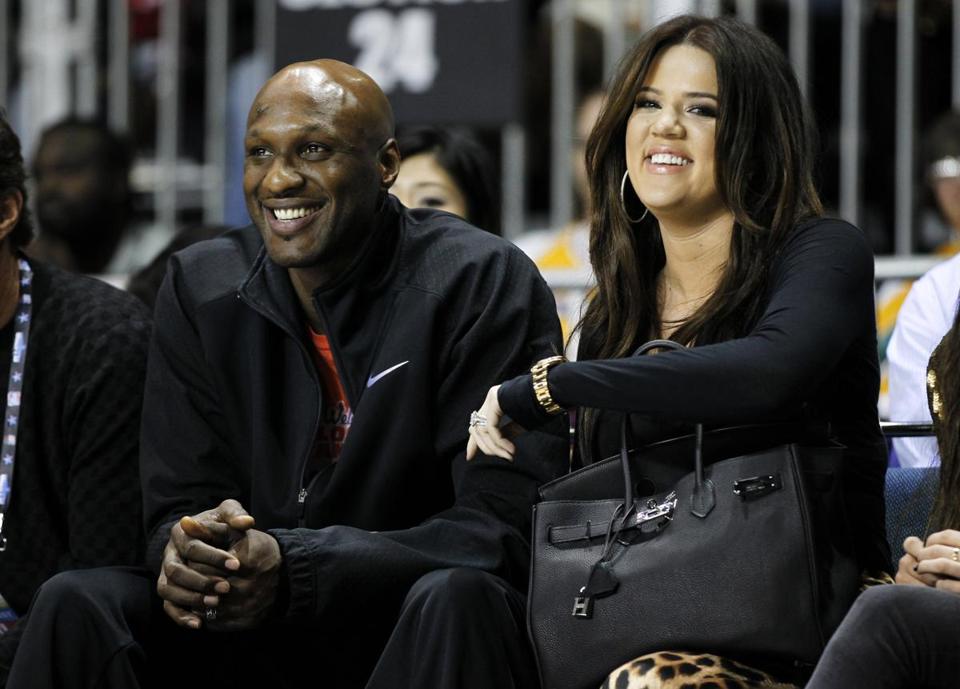 This Lamar Odom story continues to get more depressing. We told you yesterday morning that Odom was found unconscious inside a Nevada Brothel Tuesday afternoon. The first report coming from the scene made it seem like there were no drugs found inside the home, but now we know that’s because most of the drugs were in Lamar’s body.

A source at the hospital told E! News that doctors believe Odom suffered an accidental overdose. Doctors found crack cocaine “and virtually every drug imaginable” in his system. This may have caused an ischemic stroke, which is caused by a blood clot preventing blood flow to the brain. And you don’t have to be a doctor to know that’s not good.

In addition to the cocaine, Odom was also popping lots of sex pills. He reportedly took 10 Reload pills during his 3-day stay at the Brothel. The FDA claims the pills are already extremely dangerous on their own, but combining them with cocaine and God knows what else? Well, the results could be deadly. 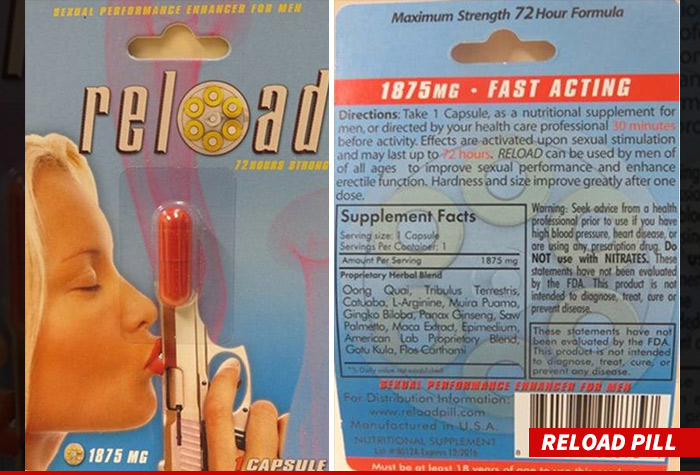 Last we heard, Odom is still in critical condition, and is only breathing with the help of a ventilator. The next 48 hours will be very important, according to sources inside the hospital. But even if he does wake up from this, it’s possible he has severe brain damage.

The good news is that he has a lot of support at the hospital. Khloe Kardashian, Kim Kardashian, Kris Jenner, Kobe Bryant and Jesse Jackson have all visited him. Jesse told reporters yesterday that he felt so much joy seeing Khloe standing there by Odom’s side…

She’s strong, she’s hopeful, she’s loving and caring. She is so serious. And when he does wake up, he’ll see her and that’s a source of joy and consolation.

If the sources are correct, and doctors truly did find several drugs in his system, you have to wonder if this was a suicide attempt. I know right now they’re being cautious and respectful by saying it was accidental; however, we all know he was depressed.

You take that much cocaine and mix it with some sex drug that the FDA warns is extremely dangerous? Doesn’t sound like an accident to me.

Hopefully he still has one last fight in him. Maybe he’ll wake up and realize he does have people who care about him.