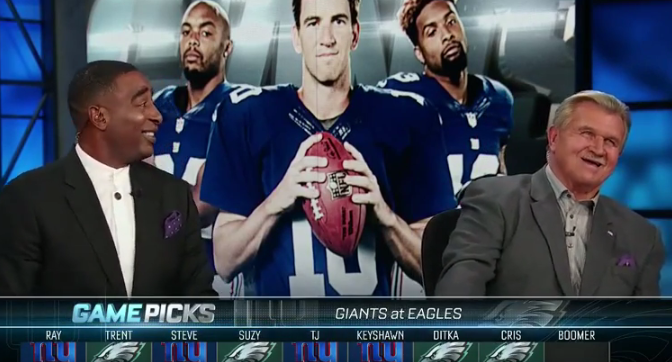 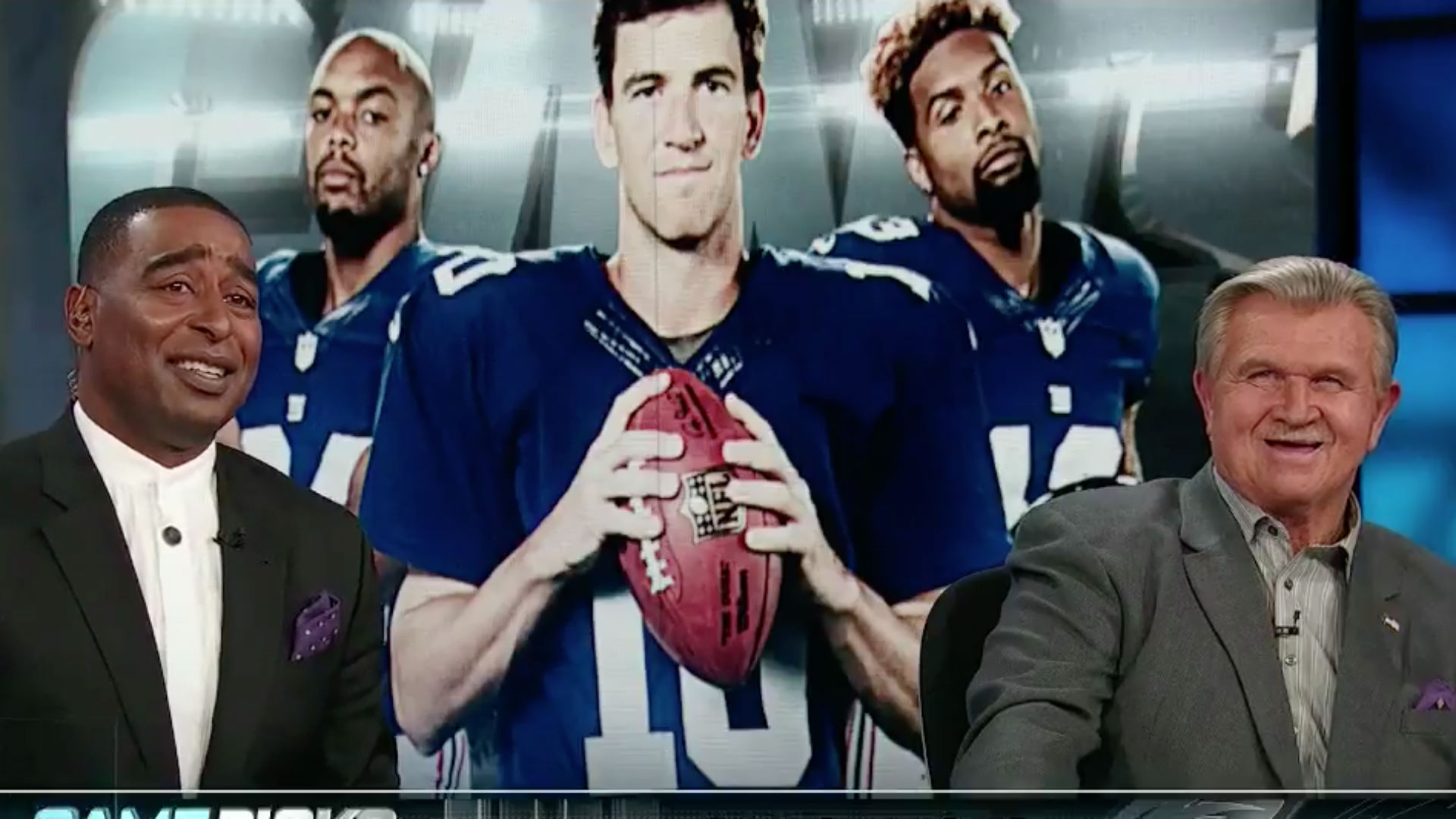 Farts are funny. The only thing more hilarious than a fart is a snart, which is a sneeze/fart combo. Sadly, the football legend Mike Ditka didn’t snart on live television, but he did let out one of the most explosive farts in television history.

This fart is so loud that everyone assumed the video below was fake. Someone must have just added this in, right? Well according to some video experts, this video appears be 100% real, plus, there are people who actually heard it happen live on Monday Night Countdown.

Before you click play, let me just warn you that this fart is incredibly loud. If you’re wearing headphones, you might want to make sure your volume level is at a comfortable 6, because this fart is at an uncomfortable 100.

What makes this video so funny is the look of horror on Cris Carter‘s face. At first, it looks like he’s ready to laugh it off, but then the smell hits his nose and he just looks so disgusted.

Look at this face… That’s the face of a man who just smelled a 76-year-old fart. Old people farts are the worst. It’s just like decades of unspeakable smells building up inside their body. Strawberry Ensure mixed with an old piece of banana bread.

By the way, Mike Ditka shouldn’t be embarrassed. This also happened to Whoopi Goldberg during a taping of The View.