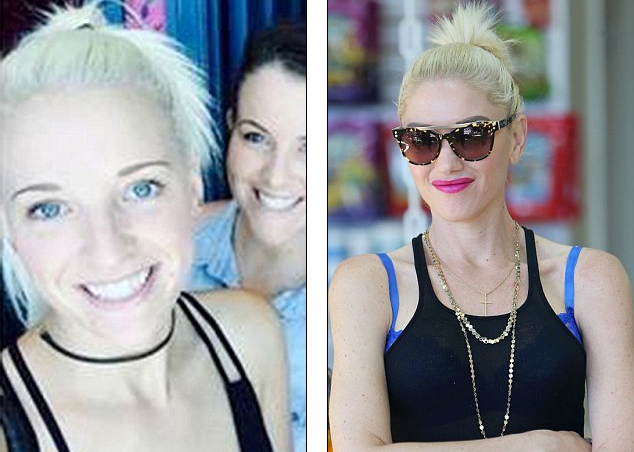 Did Gavin Rossdale Cheat On Gwen Stefani With The Family’s Longtime Nanny? Details Inside! Not again, folks. Another male celebrity ruining their marriage by sleeping with the nanny? It’s possible. We all know Gwen Stefani is loving life again with Blake Shelton, but let’s just take a moment to focus on her previous relationship with Gavin Rossdale.

Gwen and Gavin put an end to their 13-year marriage back in August. It was shocking to most people at the time, because usually if you make it past 10 years in a Hollywood marriage, you obviously care a lot about the person you’re with.

Sadly they just couldn’t work things out, which is a shame because they have three children together. A few sources have claimed Gwen was just tired of Gavin’s negative attitude. She was tired of being yelled at and told she was a bad mother and wife. This is allegedly one of the reasons she’s so enamored with Blake, because his attitude is the exact opposite. But was there something more going on? Sources are now claiming Gavin was getting nasty with the family’s longtime nanny, Mindy Mann. According to a report from Access Hollywood, Rossdale pulled the ultimate douchebag move by leaving Gwen at the hospital after she gave birth to their youngest son, to meet up with Mann.

In addition to that, they also claim Mann would take the kids to go see their father while on tour, and when they went to sleep, she and Gavin had sex.

Obviously, we have no way of confirming these reports; however, multiple sources (for a number of sites) say they wouldn’t be surprised if the allegations were true.

The nanny, Mindy Mann, has obviously been inspired by Gwen. Multiple photos have been released from her social media pages, and it’s almost as if she’s trying to steal Gwen’s style.

Just take a look at a few of the examples below… That’s pretty freaking weird, right? Honestly, and I know this is going to sound terrible, but I hope the cheating reports are true. Because if they’re not? I’m going to feel really bad for this nanny, now that her photos and name are being shared online.

Anyway, at least Gwen has moved on, and the former couple still want the best for their children. An insider told E! News that Gavin’s only concern is his children…

All Gavin is concerned about right now is protecting his kids. He is a fantastic father and his kids have been going through a hard time. His kids are his number one priority.

Maybe he should have thought about that before (possibly) sticking his penis inside the nanny.