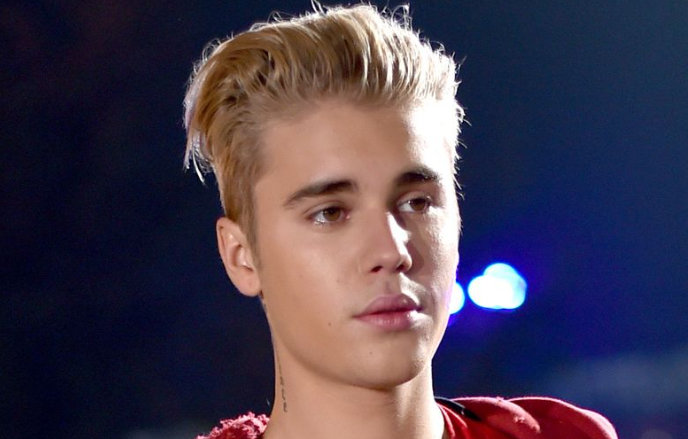 Justin Bieber Gets Real In New Interview, Admits He Deals With Depression All The Time You can hate on Justin Bieber all you want, but he’s obviously a different person now than he was a year or two ago. After struggling a bit and making some mistakes, it looks like the Biebs understands life a little more now. His teen years were completely different from mine or yours.

He didn’t have a lot of hurt. He didn’t have someone telling him no. All he had was millions of dollars and millions of fans. And that’s probably amazing when you’re 16-years-old. Back then, Justin probably couldn’t relate to anyone because life was a freaking dream.

But like we said above, he finally experienced some real pain. He fell in and out of love, he finally noticed that the people he had surrounded himself with were only around him for the money. And even though it was probably a terrible feeling for the 21-year-old star, it’s something he needed to feel.

Life kinda poked him with a stick and said, “Hey…you’re human just like the rest of us. Don’t forget it.”

Now the Biebs is ready to talk about those struggles. During an interview with NME magazine, Justin revealed that he deals with depression daily.

I just want people to know I’m human. I’m struggling just to get through the days. I think a lot of people are. You get lonely, you know, when you’re on the road. People see the glam and the amazing stuff, but they don’t know the other side. This life can rip you apart.

What is this “other side” he’s talking about? Well, he provides some more details later on in the interview…

You’re in your hotel room and there are fans all around, paparazzi following you everywhere, and it gets intense. When you can’t go anywhere or do anything alone you get depressed. I would not wish this upon anyone.

It would be incredibly easy to say, “Oh, boo-hoo! You’re filthy rich, you can get any girl you want, and there are millions of people out there who would gladly wipe your butt for you if you fell off your skateboard and broke both of your arms.”

But you know what? That’s not fair. Because we all should know by now that being rich doesn’t automatically make you happy. Does it make life easier? Sure. But you can’t just wipe away feelings with a $100 bill. And all those girls that want him? They don’t want him. They want the idea of him. They want to take selfies with him and post it on their Instagram account to make their friends jealous.

So yeah, it probably does get lonely being Justin Bieber. At one point in the interview, Bieber even said he could relate to Amy Winehouse…

People thought it was funny to poke her when she was at rock bottom, to keep pushing her down until she had no more of herself. And that’s what they were trying to do to me.