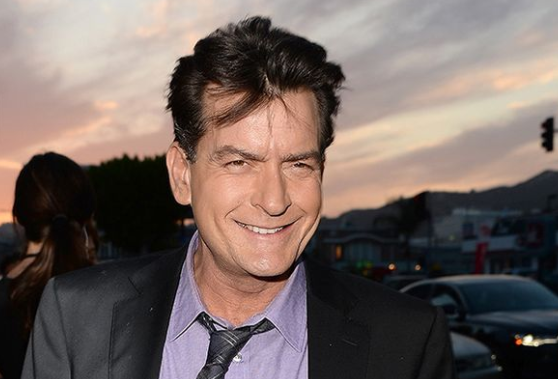 Rumors are flying that Charlie Sheen’s big personal announcement, planned for NBC’s Tuesday morning Today episode, is going to be that he’s HIV positive. The press release from NBC only lists the announcement as “a very personal one.”

Sheen’s promiscuous history definitely makes him a higher risk individual. In fact, the star previously boasted of sleeping with more than 5000 women. Sheen hasn’t been in the public eye much of late since his show Anger Management went off the air.

Some sources are even claiming to have text messages from Sheen’s ex, Brook Mueller, that shows she was concerned he’d infected her with the virus.

I had a drug induced psychotic break at Charlie’s after doing drugs with Charlie for that many days. I couldn’t handle the HIV news. Just 6 months ago I was diagnosed with the eye disease and then Charlie potentially giving me HIV…

While rumors have been flying that a big name celebrity was diagnosed as HIV positive, it was only today that the Enquirer started running claims that it was Charlie Sheen.

I guess we’ll find out tomorrow morning. Today airs from 7 until 9 am on NBC.