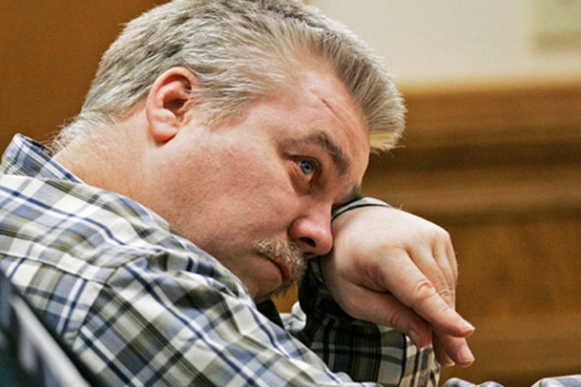 Obviously, this post contains “spoilers,” so if you haven’t watched Netflix’s Making a Murderer, you might want to come back to this article at a later time. You should definitely click on that link and watch it, by the way. Call in sick to work, order some pizza and wear some oven mitts so you won’t be able to pull your hair out.

The big question on everyone’s mind is, “If Steven Avery didn’t kill Teresa Halbach, who did?” It’s a question the defense team wasn’t allowed to answer in court. They weren’t able to name any other suspects, but it’s clear Steven has two suspects in mind.

Back in 2009, Avery filed legal docs (which were obtained by TMZ), and in those docs he claims his brothers Charles and Earl might have killed Halbach. He points out that both men have a long history of sexually assaulting women.

Charles was charged with sexually assaulting his wife by holding her down and strangling her with a phone cord before trying to have sex with her. In addition to that, the docs point out that Charles has a history of making female visitors to the family’s auto salvage uncomfortable. One woman who visited the business to pick up her car told police she was afraid because Charles was stalking her. Sending flowers and money to her home, and randomly showing up at her front door.

Two other women complained about Charles’ behavior, and the most interesting thing about this is that all these incidents happened within a month of the time Halbach was reported missing.

As for why his brothers would frame him? Well, it’s simple, according to Steven. They were jealous that he was about to receive millions of dollars after being wrongfully convicted of sexual assault.

We should point out that both brothers have posted supportive messages on their Facebook pages. Asking for the release of their brother. Of course, that doesn’t mean much now that he’s in prison for life.