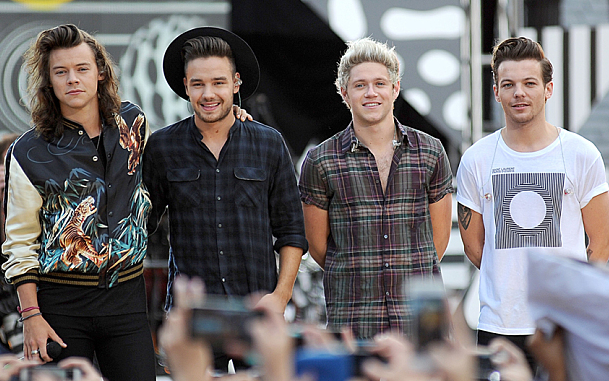 Sources Claim One Direction’s Break Will Be A Permanent One, Heartbreaking Details Inside! 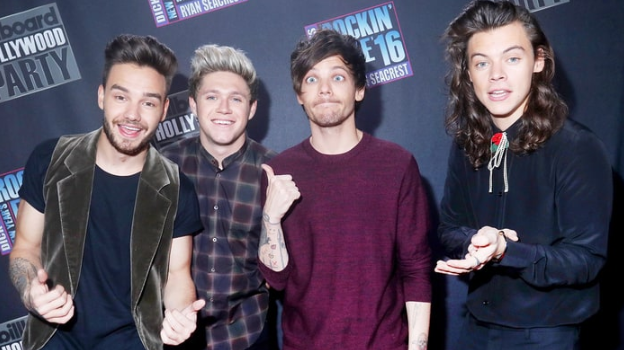 We are going to be extremely careful here. Last time we made a post about One Direction’s break, fans of the band threatened to murder our entire family. So before you continue reading this post, please remember that we are NOT claiming this source is 100% legit, and we are NOT the ones reporting this.

This report is coming from Us Weekly. If you want to send threats to anyone, please go over there and leave your nasty comments. The magazine claims they talked with a source close to the boy band, and this source says the band won’t be getting back together after this break. 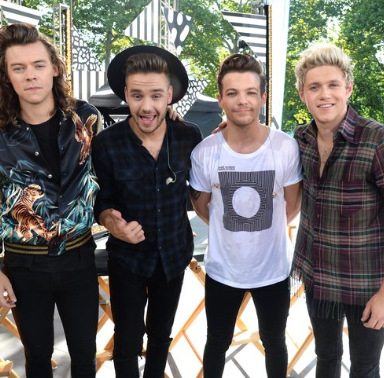 It looks like one of the reasons the source believes they’re splitting up is because they decided “not to renew their recording contract” after their tour ended in October.

The 1D thing just ran its course. They’ll remain friends, but they are exhausted and want solo careers.

Another insider claims they are all looking forward to life outside of One Direction. Harry wants to focus on his solo career, which includes going to more acting auditions.

“Liam is really interested in songwriting and production.” The insider notes. But of course, this has not been confirmed. We all know sources have been wrong before. In fact, they are probably wrong more often than they’re right.

And back in November, Niall Horan told Entertainment Tonight the following…

We’re not breaking up. We’re literally taking time out to see our friends and see our family and reflect on what we’ve done over the last few years.

As always, we will keep you posted. Don’t start posting videos of yourself crying yet. This has not been confirmed.